French Montana has released the visuals for his single "Figure it Out." For his latest offering, he received some help from his friends Kanye West and Nas. The video is simplistic, but it works well for the vibe of the song. The trio doesn't lack confidence or charisma as they take turns spiting their lines with bravado.

The video features the group performing in a airplane graveyard. We even see Mr. West and Montana sitting on the wing of a plane looking carefree. Motorcycles zip around the graveyard, which adds another layer of fun to the visuals. "Figure it Out" is French Montana's first release under Bad Boy Entertainment and Epic Records. French is excited to start the newest chapter in his career and it should be interesting to see where he goes from here. Check out the video for "Figure it Out" directed by Eif Rivera below. 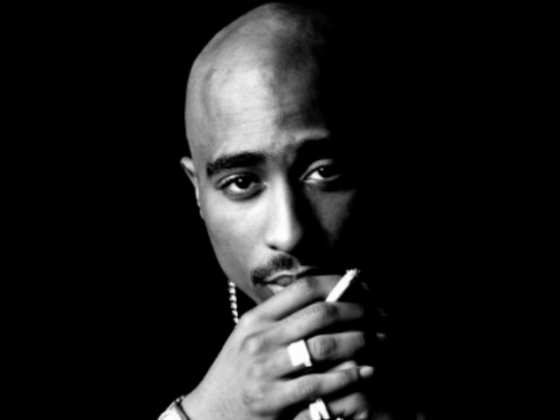 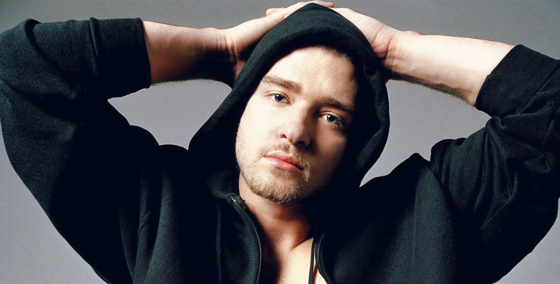 Justin Timberlake is back with "Can't Stop the Feeling" [Video]