With Mothers Day Weekend approaching, we were saddened to hear the news on Monday of Afeni Shakur's, mother of legendary rapper Tupac, passing. Today,  Pac’s long-time friend and producer, DJ King Assassin, released audio of the original demo version of “Dear Mama," one his popular tracks that provided insight into the rapper's more tender side and his deep affection for the most important female figure in his life. This version features vocal samples taken from Yo-Yo, a once-then protege of Ice Cube in the early 1990s who made some traction with her hit single "You Can't Play With My Yo-Yo".

"The day after we had finished up on everything we were in Echo Sound in L.A. when Tupac comes in the studio very upset and proceeds to explain to us that we had to take out Yo-Yo's part because a person by the name of Pat Charbonet would not give us the clearance to use that part in the song, so we had no choice but to take it out and that's where even the Richard Pryor excerpt, which you will hear, is completely off the released version of the song."  DJ King Assassin (Ambrosia For Heads) 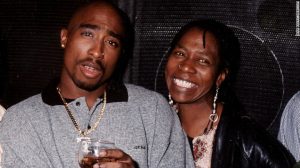 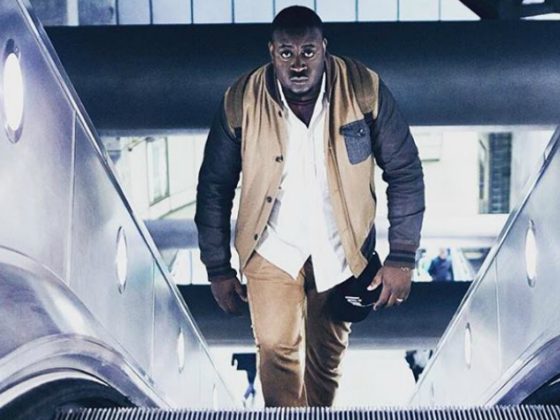 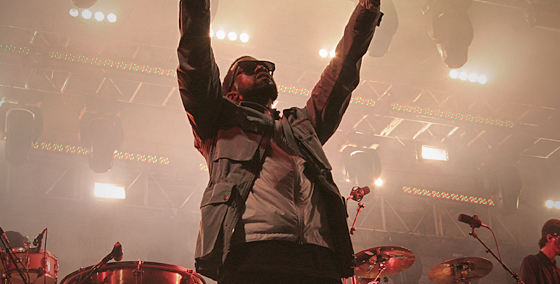 French Montana, Kanye West, and Nas join forces for "Figure it Out" [Video]