In the opening moments of Sam Cooper's latest EP as New Mantra, NOT LDN, a clip of dialogue from Gone Girl emerges from the Southampton producer's shadowy, despondent haze.  "Who are you?" Amy asks upon first meeting Nick in the film.  "I'm the guy to save you from all this awesomeness," he replies.  We all know how that movie turned out, so the line sets the tone for the EP to be a dark affair.  Accordingly, there's nothing romantic about the repeated "you and me" vocal that follows, it sounds more like a person clinging to memories after losing the one they love.

Pain and loneliness turn out to be big themes throughout NOT LDN.   Guest vocalist Barnaby. confesses that he's "terrified of being alone" on "All Over Town," and  HOOPS describes being stuck in a bad relationship on "Tradition."  It's all anchored by Cooper's production, which captures the darker side of human emotion with remarkable taste and subtlety.

New Mantra has already received some impressive props from the likes of Diplo and BBC 1Xtra, since the release of his debut EP, Living Image of Aten.  Now that NOT LDN is out, expect to keep hearing more good things from him.  Check out the whole EP above. 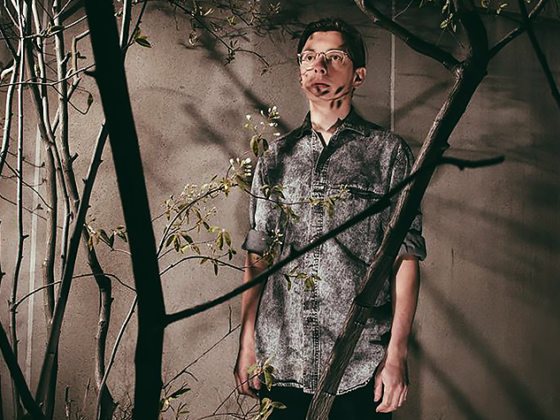 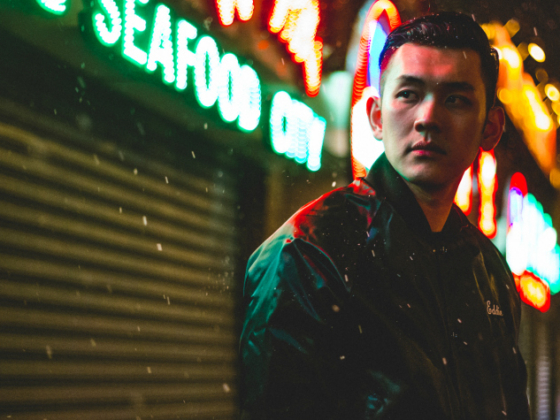