The Living Gods of Haiti is a project just as otherworldy as the name suggests. With a sound that falls somewhere between Goldfrapp, Bat For Lashes, and Tricky, the London duo originally started out with “experiments” that reflected passions for ritual dance, synthesizers, and tribal percussion. Having just debuted their single “Killing Lotus” earlier this month, The Living Gods of Haiti are set to release a full EP next month and later we’ll have their first full-length album. “Killing Lotus” starts off the EP and a few new tracks fill the in-between, but the EP ends with a posh synth remix from fellow Londoner Charles Cave of the band White Lies.

Taming some of the bizarre and tribal influence for a more polished, gothic-tinged track with heavy 80s inspiration, this C.Cave remix takes on a completely different feel. Rebekah’s voice, with its warm tone and velvety quality, allows for this softness that becomes more pronounced with the remix. Drenched in these lush synths, it sounds like something you’d hear backing the runway at Paris Fashion Week. Find this White Lies C.Cave remix of “Killing Lotus” on the EP coming out May 13th via Kwaidan Records. Pre-order it from digital retailers like iTunes. Also, don’t miss the debut album from The Living Gods of Haiti coming out in June. 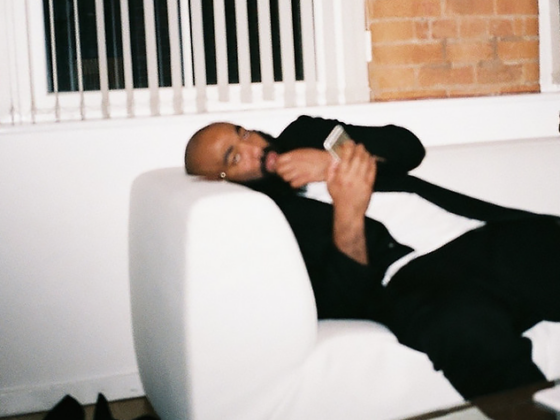 Paideia's "Myth" is dance music at its most honest [Premiere]