A few years back, Ramona Gonzalez faced a common dilemma in today's music world.  After a series of releases as Nite Jewel that rested on the border between pop and indie, she had to decide whether to follow commercial success or stay authentic.  With label pressures mounting, she rightly decided to liberate herself and go independent. “I put all my gear in a walk-in closet,” Gonzalez says. “ I was free from the authority of a label and was back in my element. I felt like I had found my identity again.”

This led to the creation of Liquid Cool, a new album of expertly-crafted electro pop, due June 10 through Gonzalez' own Gloriette Records.  Lead single "Boo Hoo" isn't "pop" in the typical sense, with its two-word refrain and icy melodies, but its catchy enough to stick in your head for days.  Listen below. 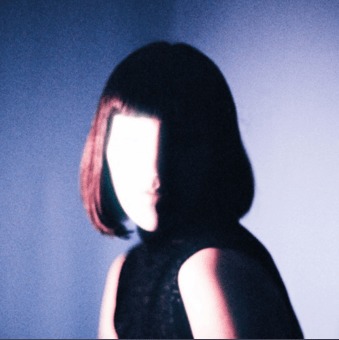