LWE continued their uttermost takeover of the London clubbing arena last weekend, throwing one of the capital's biggest parties yet of 2016. SIDEXSIDE took place on Saturday, April 2 at the converted Tobacco Dock venue in East London, and featured industry heavyweights. SIDEXSIDE draws on the back-to-back sets we see continually, with the hosts of the stages embarking on a B2B with one or two other artists. The three rooms were fronted by Carl Cox, Seth Troxler, and Joris Voorn, each a headline act in their own right.

You'd be forgiven for thinking there was not a single raver left in London with Time Warp in Mainheim taking place. Yet tucked away from the drizzly weather and Saturday afternoon bustle, thousands of attendees got loose and lively inside the venue from midday till 11pm. Daylight and rain spilled through the roof but darkness and humidity prevailed inside.

Easing into the evening Joris Voorn manned the Little Gallery before playing beside Kölsch, dropping Rob Hes' forthcoming track "On The Move" and more lightweight material, Format:B's "Chunky". On route to the Great Gallery "Blue Monday" drew attendees to discover Andhim in the midst of an intimate impromptu set underneath the main staircase.

B2B sets are always a treat to find how two DJs will blend together and respond to one another. Something especially true when Carl Cox and Nic Fanciulli join forces at Space Ibiza's annual closing party, they rekindled their magic for three hours in the Great Gallery. After Carl Cox jumped on the mic to deliver his signature "oh yes oh yes" line, the two pumped out tunes bigger and badder than the previous, making for a heads down, arms and feet up experience.

Down below, the Car Park acted as a seedy raving vault with the DJs at the end of the narrow space. After reaching for some acid house grooves with Fabric resident Craig Richards, Seth Troxler then revived a partnership with Loco Dice. These two playing together is kind of a big deal, the kind you had wind through sweaty bodies to get a view of for yourself. Despite a daunting volume of bodies, it never felt crammed to the brim. Both DJs had the mixer ejecting nothing less than pure banging beats. Seth brought in his signature sound with vocal work such as Paul Johnson – "I Cannot Hide". Escalating notes and crisp hi-hats were heard on "Creative Bounce" by Crystal Bandito, mostly likely thanks to Loco Dice.

Up in the Great Gallery Carl Cox was in full swing and mixed together gems, Ultra Nate – "Free" into the Ambassador remix of "My Beat" kind of good. While back in the Car Park, Seth demonstrated that to take on a London crowd you have to understand them, so naturally he doused the crowd with some dubstep flavours. The lighting was on point with lasers and flashing strobes running up and down the length of the room, complimenting the dingy Car Park. No doubt aided by a light technician having a whale of a time and getting a groove on himself. We were treated to bombs like Martin Buttrich's vocal mix of Shakedown – "At Night", tasty techno on "Naranja Ambar" from Alex Under, and Loco Dice’s remix of Disclosure – "Magnet".

"Enjoy your life" were Seth's parting words before Bas Ibellini retook the reigns in the Car Park for the closing hour. Having Carl Cox conclude our evening with a final blast from the sound system, partygoers either opted for a good sleep or were ready to continue the party, either way, SIDEXSIDE would be remembered as one hell of a ride. 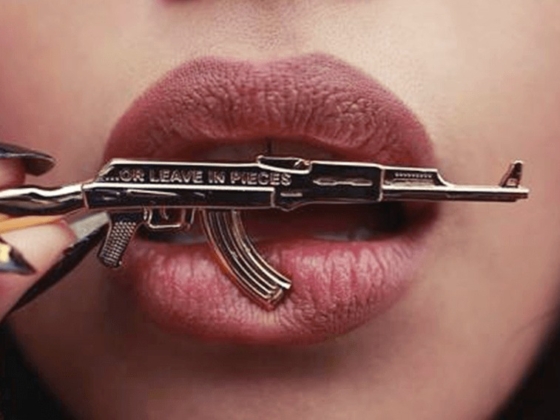 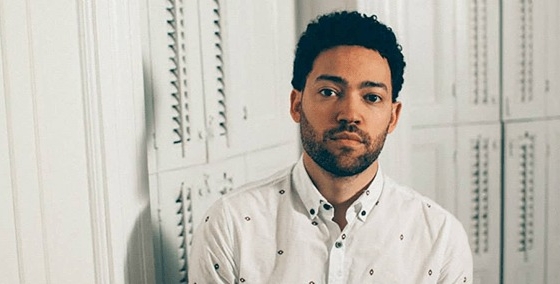