Buraka Som Sistema are on the forefront of providing high paced performances featuring their own style of kuduro, an Angolan take on dance music. EARMILK had the opportunity to catch up with them as they kick off their final US Tour tomorrow (4/7) in Los Angeles at the Roxy Theater.

I have to ask, since the last time you’ve toured here, there’s been a brief break, so what prompted you all to come back to the US? Do you think the electronic climate has opened up to music that’s beyond the average Western EDM track since your last time here?

We are very excited to return to the US. The motivation behind this tour is to visit our favourite cities before the farewell. Regarding the state of electronic music in the US, we believe people are more aware of different electronic music genres but still consumed by a small niche.

I think one of the fascinating things about B.S.S. is how much of a devoted audience you guys have had. In your eyes, what has made the dynamic of the group work, what has resonated with your listeners, and do you have any advice for your past selves that you wish you could relay?

I believe the fact that we came from a small city such as Lisbon with a incredible and rich culture past gave us the tools to create something unique and exciting. Dance music with a cultural angle is not something you can find easily and that was one of things that made people curious about our music; plus having a couple tunes that connected with an international audience made it easier. We're basically collective of producers who mix the most unusual genres with the most common rules of the dance-floor.

Looking back on all of the cities you’ve played in, what have been some of your standout moments and events you have played at? (What shows stand out to you the most?)

Bogota, at Rock al Parque festival. We performed for more than hundred thousand Colombians. It was insane plus the fact that we were 8,675 feet above the sea level, it made the whole show quite a challenge for us. We also have to add Coachella to the list: we didn’t expected the reaction we got from the crowd. It's still one of best shows in the US.

Who are some of your favourite music genres, artists, movements you’ve had your eye on lately?

We are enjoying the things our Enchufada family is doing at the moment. Dotorado Pro, Dengue Dengue Dengue from Lima, Peru, are about to drop an album, and Alo Wala that'll be on tour with us, is the music we have on rotation. We also like how Baile Funk is developing at the moment we will soon have another wave of Brazilian music hitting the clubs in a massive way, Nigerian dance music is also very exciting.

What would you say are some misconceptions about touring, especially as a live act in a group, going into different countries, cities, states, etc? What has it taught you about traveling in general?

The travelling is very consuming. The best thing about it is arriving at the destination and connecting with the people. It’s a cliché but music is an universal language and it’s amazing to see how little diferent a kid from Angola that listens to electronic music all day is from a kid in the US or in Brazil. They all go to Soundcloud and youtube to find their favourite music, and they all share the same cultural references that a urban environment provides.

Finally, what will you guys individually be up to after the tour is finished (that you can reveal to us!)

I believe we will all try to spend more time with our families and keep on developing music projects that somehow were put aside because of the intense Buraka schedule. Blaya is building a dance movement around the world. Branko just released a solo album, Kalaf is writing books and Riot and Conductor are focusing on producing new artists and making collaborations. 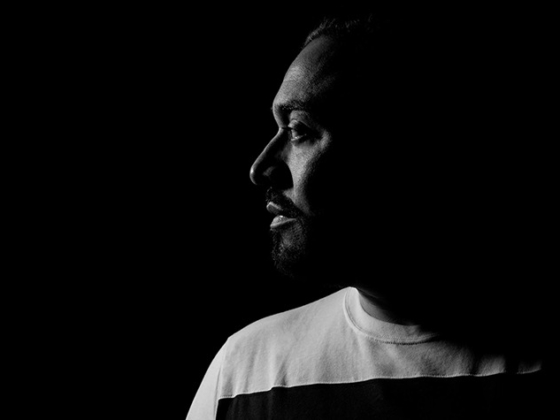 S-Man and Harry Romero team up on "Searching" 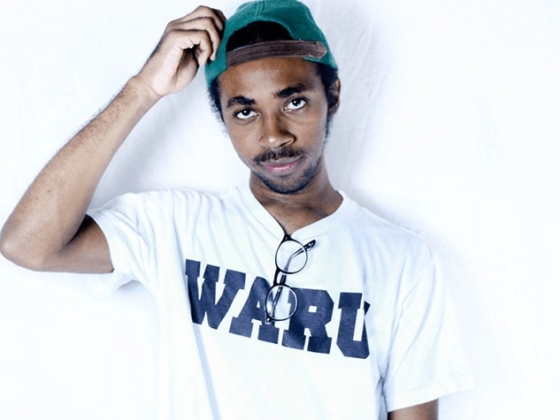