Total
0
Shares
0
0
Benjamin Carlisle has had quite the career launch. After making his own music for nearly 10 years, a few months ago, the Brooklyn-based producer had his first official single premiered on the iconic BBC Radio 1. "One" has a house feel that has calls on inspiration from the American brand of deep house, as well as the unique traits of garage-influenced UK house. Remixed by London's electronic and house music purveying duo Icarus, the combination was impressive enough for iconic tastemaker Pete Tong to take notice. Shortly thereafter, Carlisle was signed to Insanity Records, a division of Sony Music.

Getting connected to Sony was life changing. I felt like I went from being a bedroom producer just making music for fun to an actual artist aiming for a larger audience.

Since then, Carlisle has been working on developing his style. He's continued to evolve "One," debuting the Icarus remix's vocal version earlier this week via Mistajam's show on BBC Radio 1.

I have been playing music for most of my life. I started playing the recorder when I was 9 and was playing the saxophone at the age of 10.  Once I started playing drums I had a need to make loops that I could play along too.  I loved writing synthetic guitar to match the beats I was playing live, and it wasn't long before I started making full compositions. I want my music to make people feel happy and optimistic about their current circumstance. 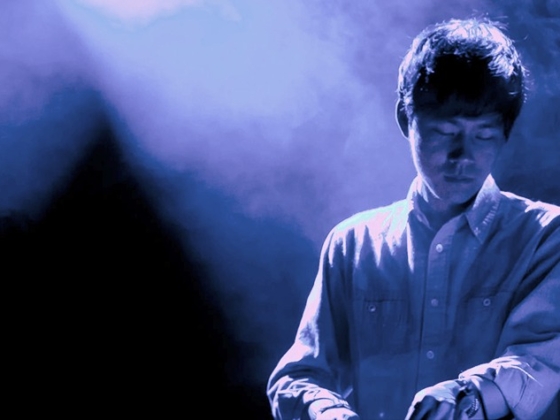 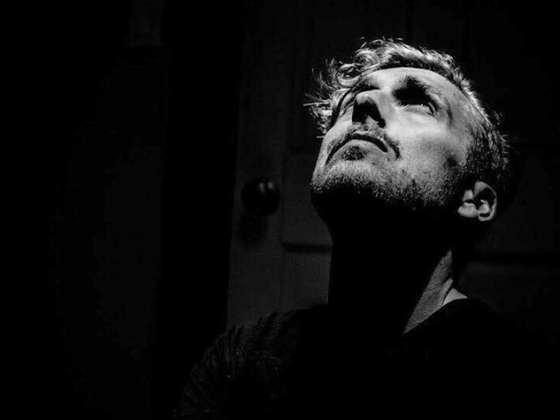 Bryce Fox will snap you out of your daydreams with "Horns"