The video, directed by Didier Charette and produced by Romeo & Fils, explores a frigid yet visceral landscape in which a multiplicity of strange occurrences emerge. Amongst purple smoke, vocalist Elie Raymond is given a close shave while other bandmates are seen taking a bath, dancing around in tropical attire, and conversing with a bird.

"We wanted to retain something absurd; images without real meaning" explains Raymond on the video. For Foreign Diplomats, it's really this theme that "connects the clip to the song" where "the irrational feeling of needing and seeing something which isn't necessarily real".

Have a look / listen below.

Foreign Diplomats have a few upcoming shows around Quebec, Canada. Catch them where you can. 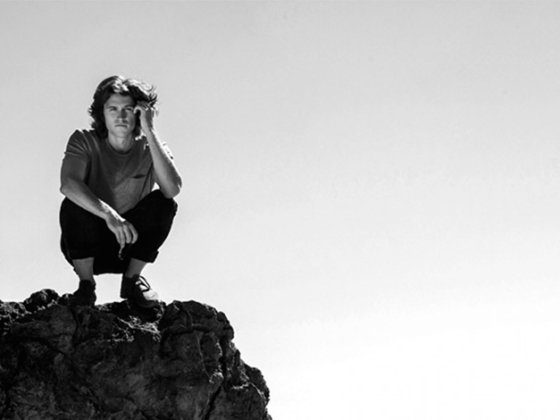 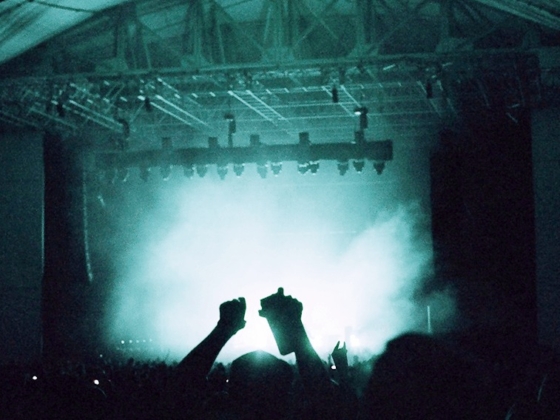 Murlo brings the funk with his remix of Rihanna's "Work"