Unless you've been hiding under a rock for the first few months of 2016, it's plain to see that Rihanna's infectious anthem "Work", featuring Octobers Very Own Drizzy Drake, has been the smash hit of the year so far. The track, which has spawned a bunch of memes aimed at the fact Rih Rih is actually talking in Jamaican patois, has had the clubs jumping and the female contingent getting as low as they could on the dancefloor.

As if the joint couldn't get any funkier, UK based producer and DJ Murlo has put his own spin on it, adding some extra funk for you to shake a leg to. Whilst chopping up the vocals in parts and adding some spacey synth lines to the mix, Murlo also lays down a groove-laden drum beat that is bound to have the dancefloors bouncing. Add that to a pulsating bassline, and you have my favourite remix of 2016 so far! 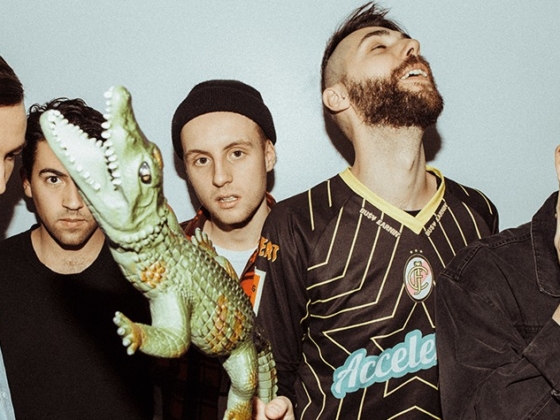 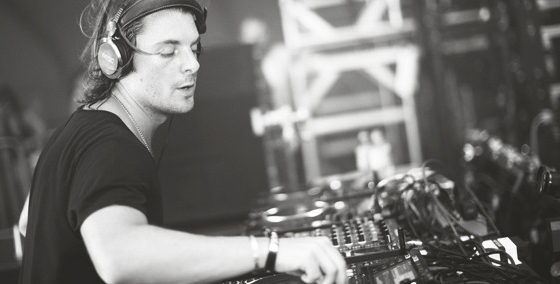