It's been quite a few years since our favorite band of LA misfits Odd Future arrived on the scene with reckless abandon and managed to captivate (or piss off) the entire industry with their unique & brash brand off-of-wall hip-hop, jazz-fusion, and R&B releases. Many key members of the group have since grown into their own brands (i.e. Tyler, The Creator, The Internet, Frank Ocean, and Earl Sweatshirt), while other members have seemingly fallen by the wayside. During the whole period of OF's prominence, the most underrated rapper in the group was arguably Domo Genesis, who not only showed an insane amount of improvement since his debut mixtape Rolling Papers back in 2010 but also stood out due to his amazing guest verses and chilled out delivery.

Domo has been pretty quiet on the scene following the group's psuedo break-up, but he has finally resurfaced in order to announce his long awaited debut album Genesis, and has released the first single off the project entitled "Dapper" featuring Anderson Paak. The lead single is a funky departure from Domo's usual witty-stoner rap formula, with some silky smooth production from the Garcia Bros. and a classy hook courtesy of Paak as the cherry on top. Check out the track & tracklist below and make sure that you support Domo and purchase Genesis when it is released on March 25th via Odd Future Records. 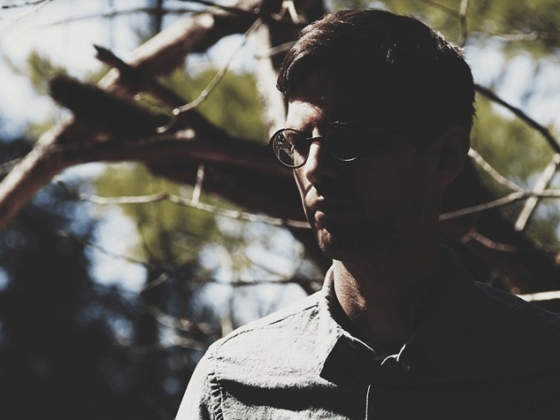 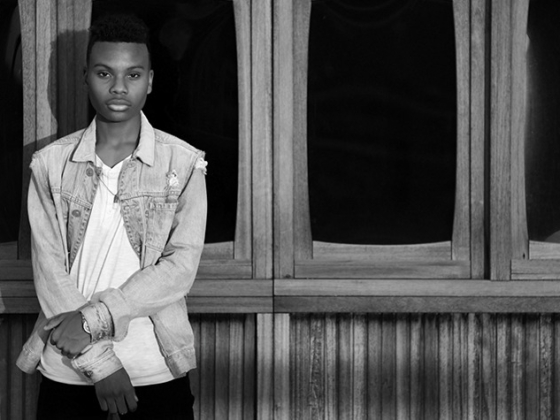 Xan Griffin's releases fiery flip of "Heavy as a Heartbreak"