The video for Cinema’s new single “Move On” employs ‘90s canon in the form of kaleidoscopic Super Street Fighter projections. The result? an ignition of just the right amount of millennial nostalgia to be visually fun without teetering into cliché.

Shot in front of an intentionally visible ceiling-hung green screen, "Move On" as a spectacle cycles through scenes of vocalist David Hammersley’s floating head, fractal patterns and the complete ensemble grooving in front of Windows 98’s 3D Pipes screensaver.

The song itself carries a distinct otherness from its obvious resemblance to ‘80s new wave, stemming from the five-piece’s use of bouncy tropical percussion lines. Hammersley’s bright ethereal vocal range imbues “Move On” with a dance-y head-bob melody, despite the ambiguously glum lyrics.

“Move On” is fun to listen to and subsequently fun to watch as well, so don’t be surprised to find yourself humming the tune long after the almost four-minute runtime. 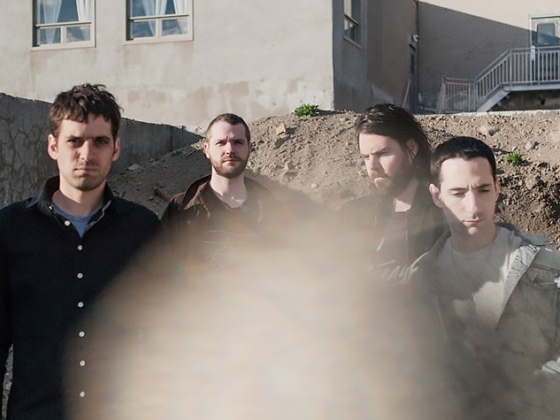 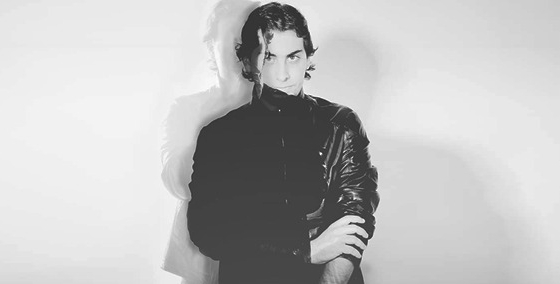