Pantha du Prince is back with new album 'The Triad,' watch the "Winter Hymn" video now

German techno fusionist Hendrik Weber hasn't released an album as Pantha du Prince in six years.  2013 saw him collaborate with The Bell Laboratory on Elements of Light, but 2010's Black Noise was a monumental statement that deserves a proper follow up.  The wait is finally almost over, Weber will release The Triad through Rough Trade on May 20.  Ahead of the album release, a 12" release is now available for the track "Winter Hymn," which features guest vocalist Queens.  Watch the track's mesmerizing video below. 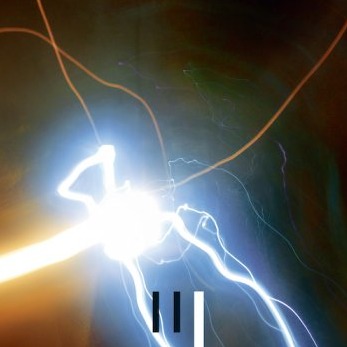 In An Open Space (feat. Queens)

Islands In The Sky