David Madson's career as Odd Nosdam began over a decade ago when he helped start Anticon records with his bandmates in cLOUDDEAD.  Since then he's released numerous solo albums, soundtracked skateboarding videos, and explored the world of visual art, but he generally flies under the radar.  Madson's latest Odd Nosdam full-length, Sisters, is coming soon via Leaving Records.  Its huge, hypnotic beats will be available digitally, on vinyl, and in a strange twist, on VHS.  Teebs is even rumored to make an appearance on the album.  Stream "Burrow" below ahead of the album's February 26 release date. 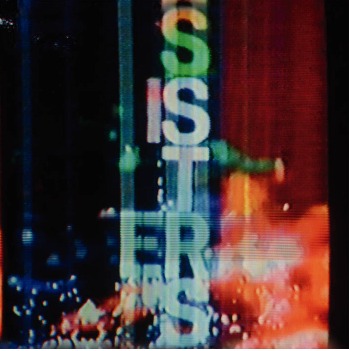