For a while now, black musicians and artists have been making huge movements and statements to stand up for an entire race that is being oppressed. If you look at the last couple of weeks, we had Beyoncé dropping "Formation," sending a clear message to authorities, and just this past week gone, Kendrick Lamar's Grammy performance saw him shackled and chained on stage while he performed a collection of his tracks (seriously, if you haven't seen it yet, it's a MUST see!). This week's installment of the A$AP Mob's Wavy Wednesdays series has blessed us with another slice of anthemic gold, with the bumpin' "Lords Never Worry."

This joint sees A$AP Twelvyy, A$AP Nast and A$AP Rocky combine to deliver a dope track which has a movement at its heart. The lyrics "we're the new Black Panthers," are bound to catch everyone's attention, and more so when you hear the passion in their voices when they're spitting it. Each emcee brings their own style to the table, Nast comes through with the passion and hunger evident in his voice, Twelvyy continues where he left off on "Trips," with a slick flow that rides the beat well. Rocky steps onto the beat in typical jiggy fashion, yet also includes some of the deepest lyricism i've heard him rap before, clearly stating that this song is not just another rap song, it's an anthem for anyone feeling oppressed.

You can stream the anthemic "Lords Never Worry" above, and be sure to keep your eyes and ears locked onto EARMILK for all the latest from the A$AP Mob. 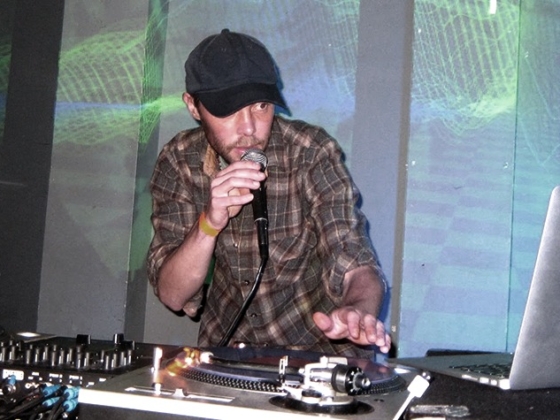 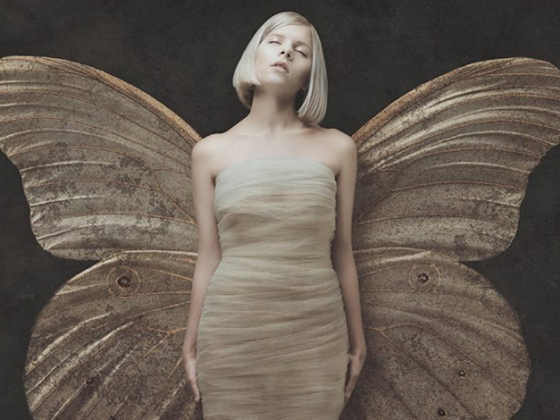