Karma Fields has had an impressive debut into the world of electronic music. The producer introduced himself into the world with the multidimensional "Build the Cities," and now has been gearing up for his first album release.

New Age | Dark Age will be released via Monstercat on March 2nd, with the latest single from the album making its first appearance this week. An impressive collaboration with Brooklyn hip hop legend Talib Kweli, the track and music video (with visuals by Raven Kwok) build upon the vastness in Fields's style that we've seen so far. “Greatness” also features a visual component, a point of audio-visual experience that Karma Fields has made clear is important to experiencing his music. 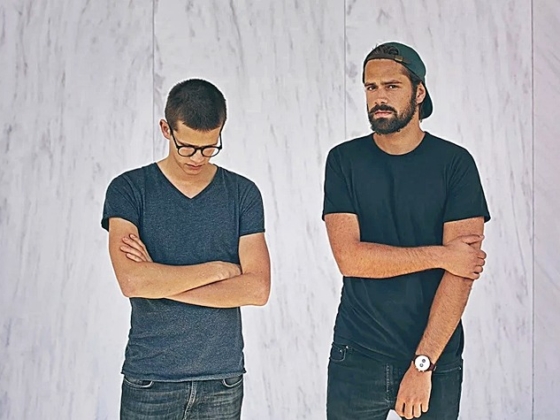 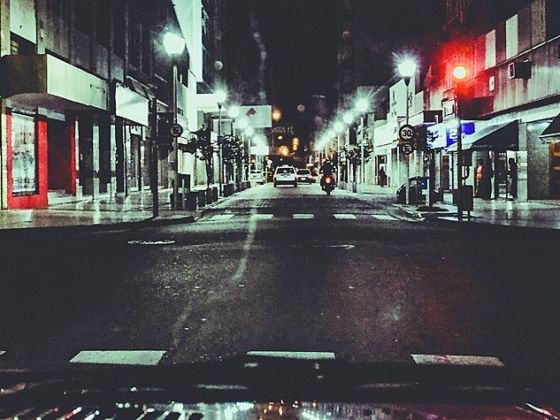 Cameron A G is looking for his "Way Back Home"