Congrats is the highly anticipated forthcoming album from Toronto-based Holy Fuck. Acting as the first follow-up to 2010's Latin, Congrats is due out May 27/16 via Innovative Leisure / Last Gang.

The first single known to the record goes by the name of "Tom Tom", and it's probably their strongest track to-date. Breathing an air of restlessness into hard-hitting, dark electronica, Holy Fuck toy with a deep dynamism best served lo-fi and droned-out. 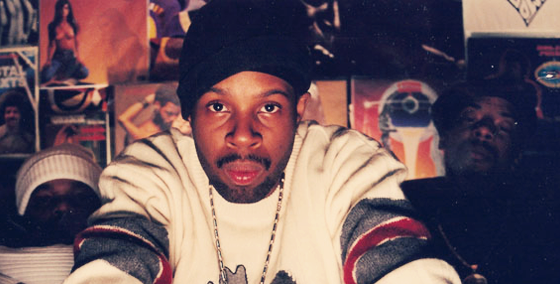 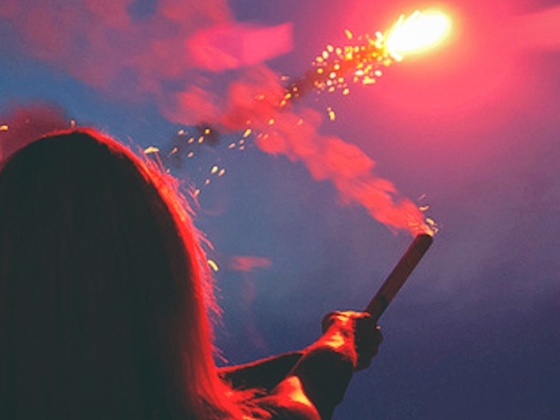