Ever since Stephen Wilkinson released Ambivalence Avenue, his modus operandi as Bibio has been variety.  His albums combine British folk, Dilla-esque beatscapes, and hazy ambience, all with a sprightly spark that is Wilkinson's signature.  There's no telling what his new album, A Mineral Love, will bring when it arrives on April 1 via Warp.  So far we've heard his folkier side on "Petals," and his funkier side on "Feeling."  Now there's a third single to sink your teeth into, "Town & Country," and it's a carefree, pastoral pop tune in the vein of "À tout à l'heure" or "K is for Kelson."  Whatever the rest of the album ends up sounding like, we know we're in good hands.  Listen to "Town & Country" below. 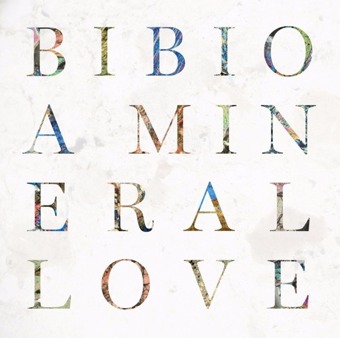