Phondupe continues 'The Ecstasy Of' singles series with "Milton" [Premiere]

Rich Lucano and Nathan Chan make music over long distances thanks to the help of video chat.  From their home bases of London and Sydney, the two connect online as Phondupe to forge their brand of moody, experimental synth pop.  2015 was a big year for the duo; with Lucano handling the touring on his own, he played with big names like Maribou State and Nosaj Thing, and on big stages like Lost Paradise Festival.

Phondupe has been steadily releasing a singles series called The Ecstasy Of, starting with "Say to the Raker," and "Street Volcano."  Third single "Milton" arrives today, with a beat high-stepping through a murky bottom end, and high velocity hand drum samples colliding with piercing guitar licks.  They explore plenty of ideas in the five minute duration, without ever losing sight of the track's essence.  A fourth single is slated for March, if you're a fan of Darkside keep an eye on these two. 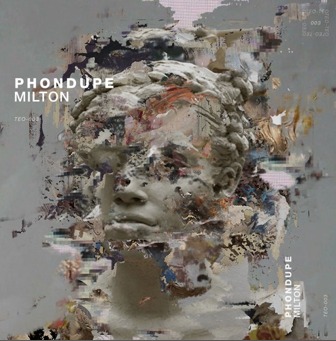