French producer Sylvain Richards, better known as 20syl, has really kicked off 2016 with a bang. Having already released the original single "Inertia", as well as a very well received remix of Yael Naim's "Walk Walk", it's already clear that 20syl is someone to look out for this year. With this latest release however, Richards is really kicking it up a notch. His remix of ODESZA's "It's only (feat. Zyra)" takes Zyra's vocals and the originally laid back instrumentation to a new, glitchy level.

Replacing the original's smooth electric piano, chilled out vocals and pretty melodies with intense, staccato vocal chops, blazing synthesizers and heavy, trap inspired drums, Richards turns "It's only" into an uptempo future bass track. 20syl's remix of "It's only" will definitely fill some dance floors next weekend. Enjoy!

PS. 20syl's remix is hopefully just a preview of what's to come, as ODESZA is releasing "It's only" as their third single from 2014s In Return on February 19th. 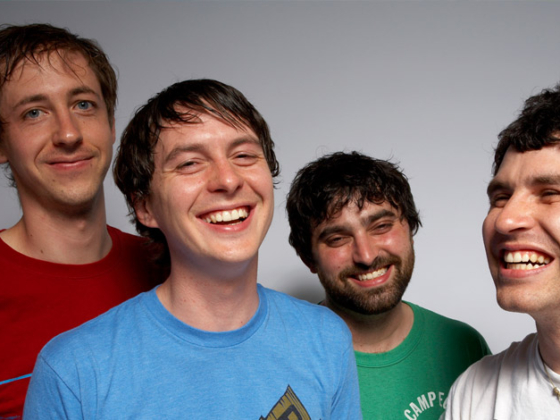 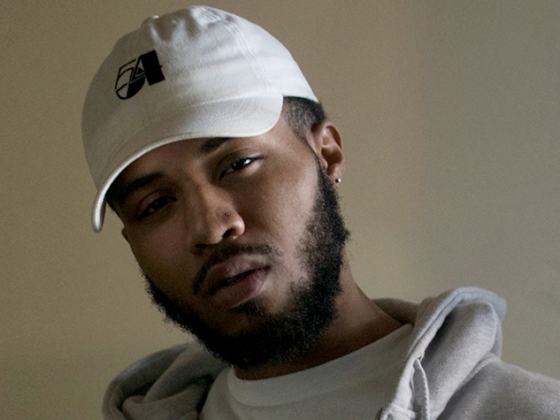 Ramsey asks "Do you?" on new heartfelt single [Premiere]