Odesza have been introducing the world to some of the best up-and-coming talent like Jai Wolf, Big Wild, and Kasbo through their Foreign Family Collective. Today they released Louis Futon's beautiful future bass single "Wasted On You" featuring vocals from Rozes. Louis Futon and Rozes are no strangers to impeccable artistry and  success and this track proves that. Futon has collaborated with hip-hop mogul DJ Mustard and remixed artists like G-Eazy and Gallant. Rozes has been riding the wave of her success with The Chainsmokers' chart-topping hit "Roses" and has consistently been releasing an impressive catalogue of original work.

The two team up for a mix of shimmering synths, future bass stylings, and captivating vocals that are wrapped together into an incendiary release that is sure to be burning up SoundCloud streams and weekend playlists. Listen to the track below and explore more of the Foreign Family's releases here. 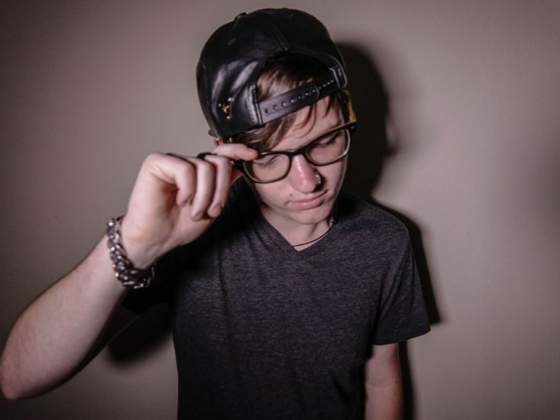 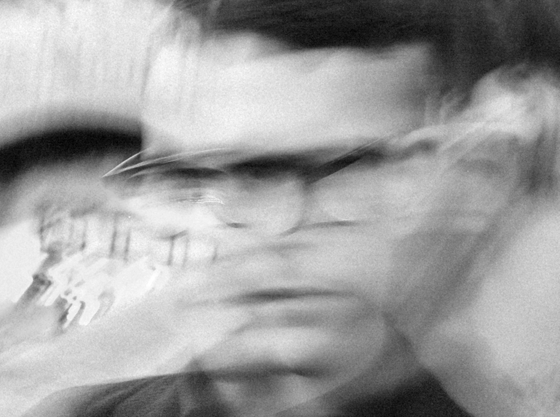