Alternative rock group X Ambassadors have had nothing but great success since the release of their debut album VHS last year. VHS is still currently #10 on the alternative charts, they have played as support for Muse for their US arena tour, and they are currently on a world tour before dropping back in the states for a full US tour. Alt-Rock group Grizfolk just released their debut album Waking Up The Giants in January, and their previous releases  have been remixed by the likes of RAC, Saint Pepsi, and Dawn Golden. Being no stranger to remixes and the need to constantly keep creating and innovating, the five-piece outfit decided to take a crack at remixing Ambassadors emotive song "Unsteady."

The original song is a soft brooding plea for help and comfort, a compelling cry out that gives the listener a raw introspective look. Grizfolk really showcases the power of the remix, creating a narrative that remixes don't have to really solely on big drops and stabbing synths. A four-to-the-floor bass drum leads the track as acoustic guitars underscore Ambassadors' vocals. They create this beautiful compelling soundscape, letting the voice shine through as they uplift the song before breaking out into a chorus filled with vocal chops and high-pitched trap percussion. It is a beautiful orchestration of an already captivating track and shows just how talented and diverse Grizfolk is. You can catch X Ambassadors on their US Tour as well as Grizfolk during their Troublemaker Tour. Listen to X Ambassador's VHS and Grizfolk's Waking Up The Giants on Spotify now. 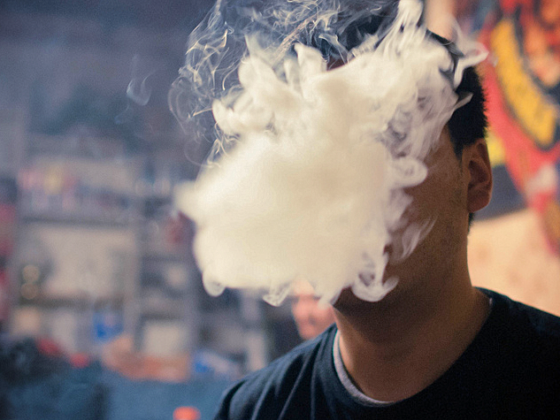 Tee Stone wants you to "Talk To Frank", on his new laid back joint