RÜFÜS DU SOL have unveiled their music video for “Say A Prayer For Me”, today, the most recent single off their sophomore album Bloom which is out now on ODESZA’s Foreign Family Collective. Shot and directed by Australian duo Toby & Pete, best known for their work on Chet Faker's "Talk Is Cheap" and Flume's remix of Disclosure's "You & Me". They are recognized for their live lighting design and laser work, which is on full display in “Say A Prayer For Me”.

As RÜFÜS DU SOL’s Tyrone Lindqvist’s puts, "A lot of the record was about being at home and then leaving that place that you know so well and are comfortable in. ‘Say A Prayer For Me,’ in particular, feeds off that feeling of what you would say to the people around you if you had to say goodbye to them for an indefinite amount of time, whether it’s a partner, a loved one or whoever…what would you say to that person?”

Have a look at the video below. 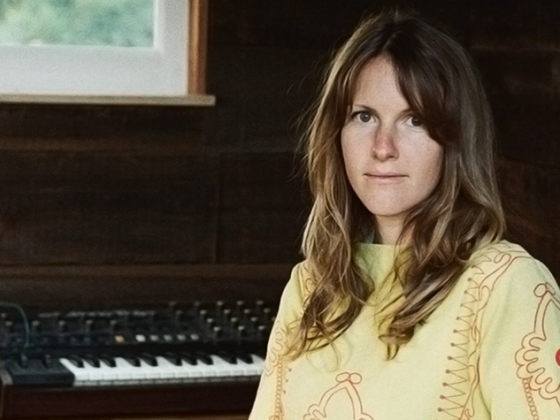