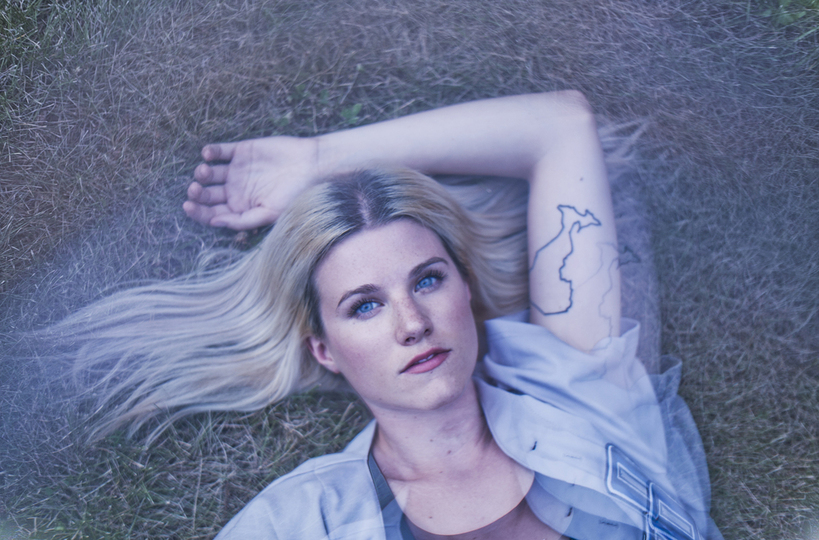 Internet Daughter, Sophia Switzer, is many things, but she’s not just clickbait. In a sea of blonde, beautiful female DJ’s, she stands out mostly because she’s not just a pretty face. Switzer has less than a year in the electronic world, but the Toronto based producer but has already received support from UZ, Felix Cartel and Slander. It doesn’t hurt that she’s social media savvy in an Internet centric music world. She is also part of the Bedroomer collective in Toronto’s vibrant club scene.

The official Internet Daughter remix of “Hamptons” hits on all of the right notes, smooth synths, sultry vocals and just enough of the original. BLAJK is also Toronto based.