Flume surprised the world with the announcement of Skin early this month, and fans are already bracing themselves for new material from the Australian producer. The electronic producer has yet to announce the release date, but it will be his second full-length album released via Mom+Pop, following his debut self-titled album in 2012. In his latest release “Never Be Like You” he collaborates with Canadian singer Kai to create for a radio-friendly, catchy tune. “Never Be Like You” is also paired with 80's inspired still life photo art, also present in the Skin's album art.

According to Flume, the two were “sending ideas back and forth online”, and eventually met up in New York to produce the track. The track begins with lingering synths that glisten over Kai's smooth vocal work. The heavy sidechain begins to pulse as the chorus kicks in with Kai's powerful lyrics. Flume pairs the off putting percussion with throbbing synths to develop a fluidity in the song. "Never Be Like You"'s outro ends with a dreamy manipulation of the vocals layered over jagged synths in juxtaposition. The chilled track is merely a tease into the potential of the anticipated new album. Listen to the new track below or download it here. 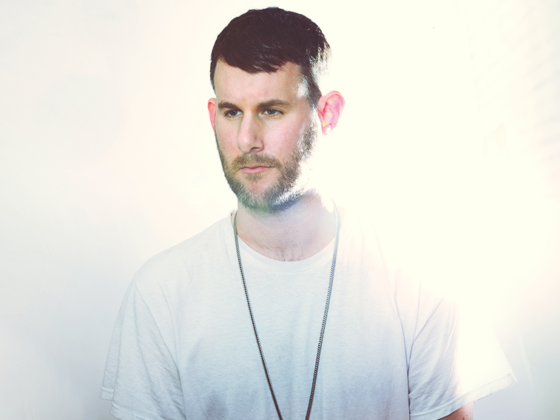 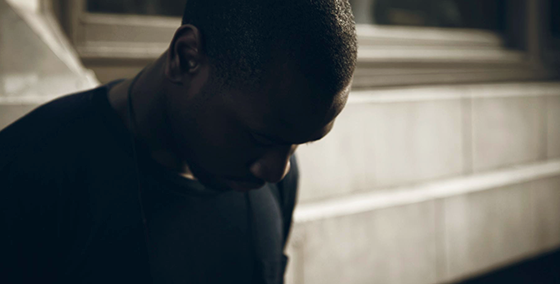