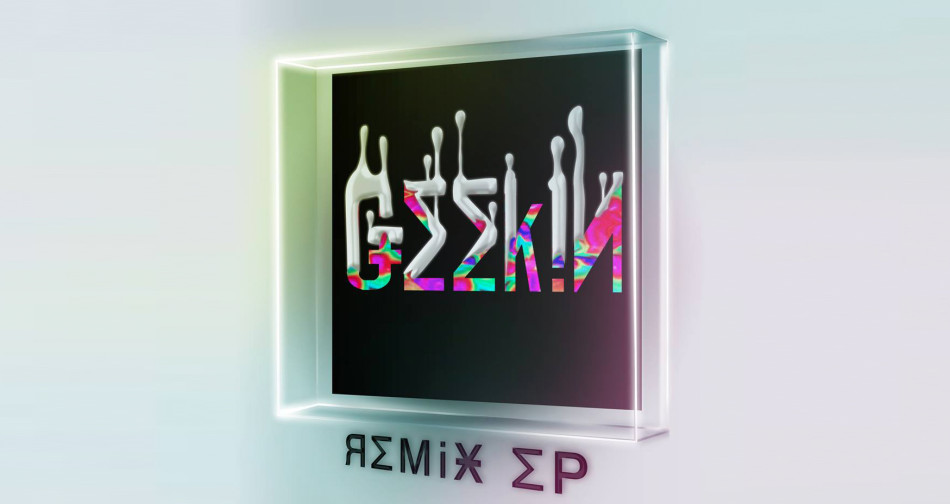 Meeting from opposite sides of the globe, Canadian producer Lambo and Zurich native, Doobious come together to bring us a dynamic remix of Brillz “Buck”, premiering today on EARMILK. Lambo and Doobious were quick to jump onto remixing Brillz and LAXX’s “Buck”, as the ’GEEKIN’ EP was only recently released in late October. The Mad Decent released EP consists of several collaborations with upcoming producers including Ghastly, LAXX and rappers Que, Gangsta Boo and Ms. Williams, bringing forward hard hitting tracks with an uncontainable energy.

In the remix, Lambo and Doobious give “Buck” a future trap treatment that will have you constantly bobbing your head throughout the track. The fast paced buildup and hyped vocals accumulate an overload of energy unleashed at the drop. Sure to be a crowd pleaser, the immensely trap-influenced drop in conjunction with future bass synths display the diversity in both producers technical abilities. The unique stretched out synths, fluctuating pitches and lively drums create for undeniably animated remix, almost reminiscent of party favourite, Jack Ü. Lambo and Doobious know what makes a party go “buck” and it’s delivered through the meticulous ear-rattling sounds of the banger.

It’s not the pair’s first time working together, as they’ve already collaborated creating both originals “Good Love” and “Monsoon”, alongside remixes such as Chromeo’s “Old 45’s” and Rihanna’s “BBHMM”. Already having collaborated with the likes of Grandtheft and TWRK and garnering support from heavyweights Skrillex and Diplo, the Lambo and Doobious have a promising new year ahead of them. Check out the remix below and download 'GEEKIN' remix EP, out today here.