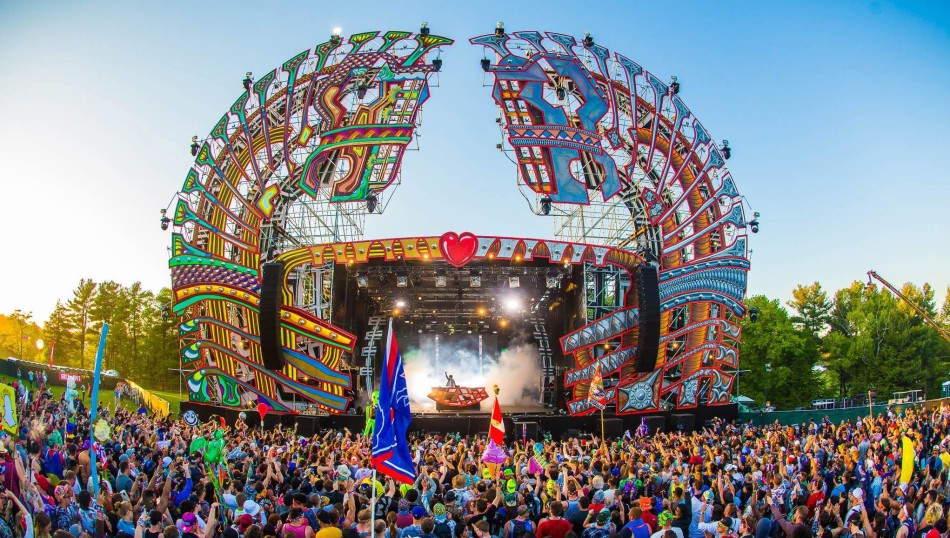 It's official: it's 2016, and time for festival hype to begin. After events like Coachella and The Governors Ball Music Festival recently announced the widely talked about array of artists that will grace their stages later this summer, there are still many more announcements to be had.

This week, chatter and the anticipation for festival season will surround Mysteryland USA, the upstate New York-based outfit of the famous Dutch-born festival. Taking place on June 10-13, 2016 at the iconic Bethel Woods facility, this will be the third annual instance of the festival, with its Dutch sister still maintaining as the longest-running electronic event.

Joining the lineup alongside Skrillex, ODESZA and Bassnectar is Montreal's outer-worldly trio, Black Tiger Sex Machine. Known to fans as BTSM, the group is also known for their out of bounds funky electro sound. Ahead of their Mysteryland performance, the guys have put together a special playlist to celebrate the festival, and will also be releasing their debut album, Welcome To Our Church the first week of February, 2016 on their label Kannibalen Records, and are subsequently embarking on a 50-date Church tour throughout the US. Details on the dates and cities can be found here.

Stream the guys' playlist below. Further information and tickets are available via Mysteryland USA's website.