Wuthering Drum will be released via felte, the incipient label of Ghostly International’s Jeff Owens, and, based on the excerpts we’ve received thus far, it will expand upon the atmospheric krautrock of Toher’s former band, ERAAS.

In “Ringleader,” thick, buzzing synths bulldoze through moments of coruscating glimmer. A persistent shaker holds together the pieces, and Toher sings through them with the spectral, reverb-laden indifference of Thom Yorke, nicely underlining the muddy persona of his electronics. Check it: 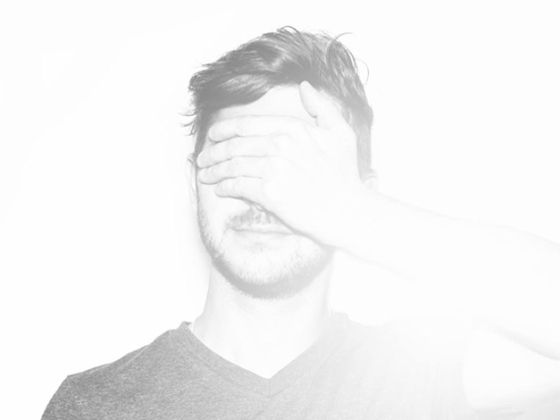