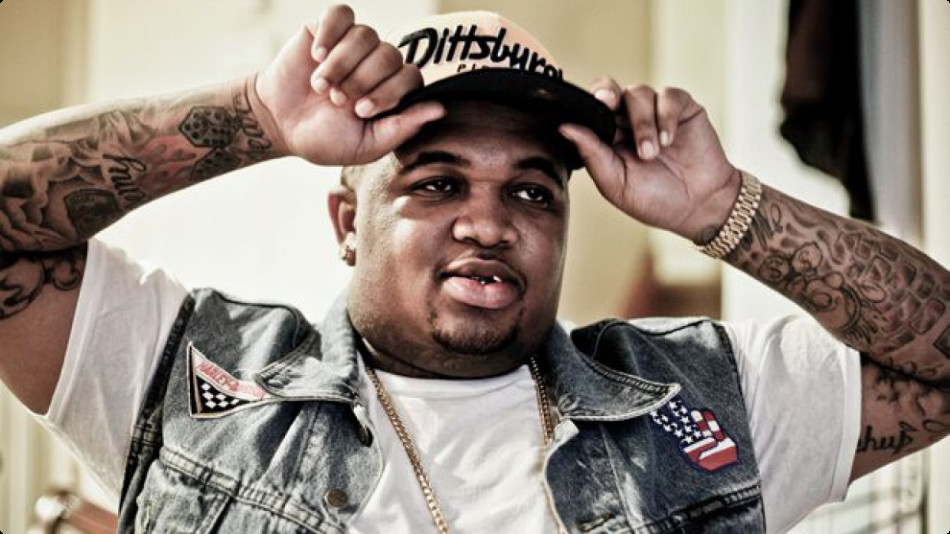 Brooklyn's Output is known for bringing the best of the best producers and DJs to grace its decks. But while the venue is known for attracting the underground with its no frills, music-only obsessed atmosphere, it brings a surprising artist to its decks every now and then. This time, it's a DJ who has played the venue before back in 2014, and is returning for another show this Friday, January 8th. That artist has production credits with artists like Big Sean, Kanye West, Cashmere Cat, Tyga, has remixed artists like Beyonce, and played the festival crowds at Made In America.

New York City is already showing the love for DJ Mustard ahead of his performance at Output, with presale tickets for the show that will feature every hip hop and electro house jam imaginable selling out. To fans' luck, though, tickets will be available at the door.

Win tickets to DJ Mustard's sold out show at Output