The New York born, London-based artist Ariana & The Rose captured many a pop listener's ear with her moody indie pop track "Give Up the Ghost." The title says a lot of the track's serenity, and as her debut track and free download, has gotten a lot of traction since its release a month ago. Holding audio-visual creativity as a stronghold, she's also looked to explore the different personalities of "Give Up The Ghost" through the releases of remixes of the single. Last week Embody premiered theirs, and today, deep house's latest favorite act, CamelPhat, has put their spin on the single.

Coming from a prior life in big room house, CamelPhat has evolved to create a multidimensional, almost emotional brand of deeper house that they've lent to "Give Up The Ghost." Using Ariana & The Ghost's vocal as an eerie and powerful keynote, CamelPhat have used a big room style, yet techno appropriate build up and break down to give the track new life. 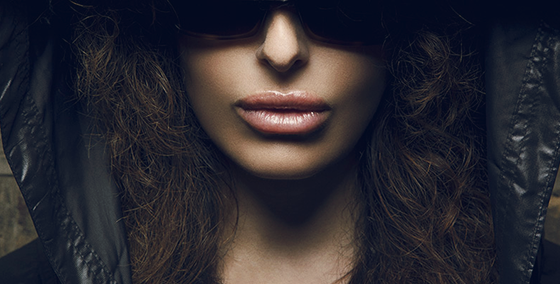 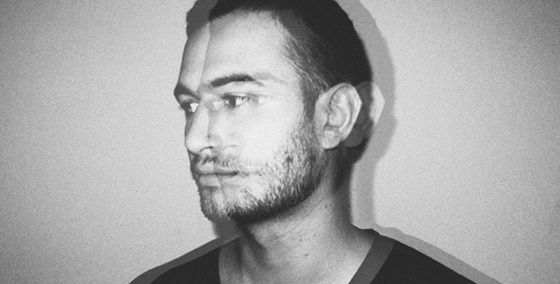 Deebs returns to solo work with his new track, "Realize"