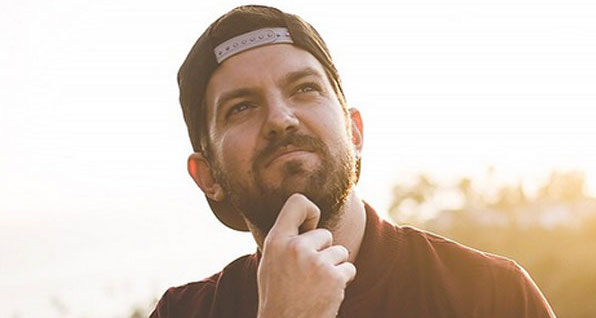 With the release of American DJ, producer and personality Dillon Francis's latest album, This Mixtape Is Fire. there were of course, a few moments of comedy and wit. One of those was in his track with Kill The Noise, entitled "Dolphin on Wheels," a track which basically felt like Flipper's electro acid trip, sampling a dolphin call and executing it in a comical, almost teasing way.

For the Thanksgiving holiday today in the US, the guys have teamed up on a similar track to celebrate with their fans. Entitled "Turkey on Wheels," the two have hilariously repeated their strategy on "Dolphin On Wheels," but with a cartoon-like turkey "gobble." It's streaming via the OWSLA Soundcloud page and available for free download fas you fare through your tryptophan comedown tonight.