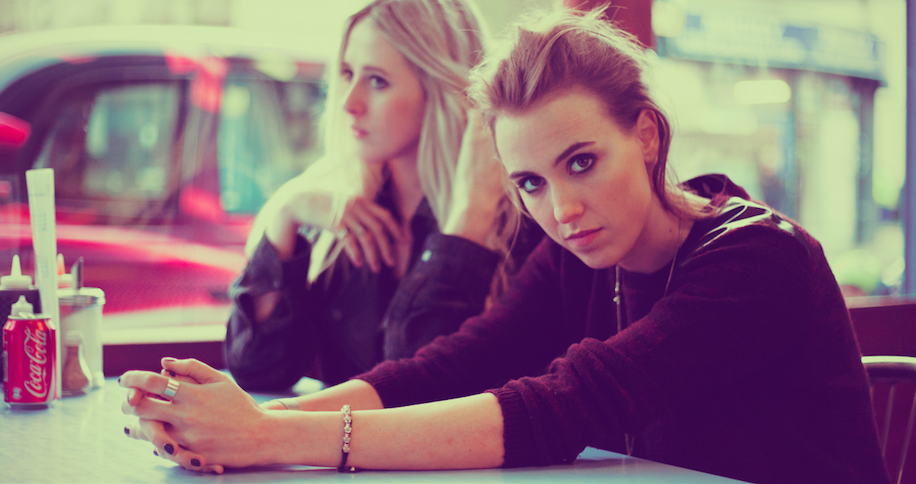 Eliza Noble and Jennifer Skillman have been working as their artistic alter ego Eli & Fur since 2012, recently gaining a coveted "artist to watch" title from industry tastemakers like Beatport going into 2015. After releasing music with labels like Cr2, Toolroom and Sub Soul, the London-based duo has returned to longtime supporter Anjunadeep for their latest release - including a single entitled "Over Again." Due out on their California Love EP to be released on November 27, the EP will also include tracks "California Love" and "I Stole A Car," which have yet to be previewed on streaming services. Until its release this Friday, we'll enjoy the "Over Again" cut as its unique techy and melodic deep house surely foreshadows what we can expect going forward.