5 years ago by Joshua Mason 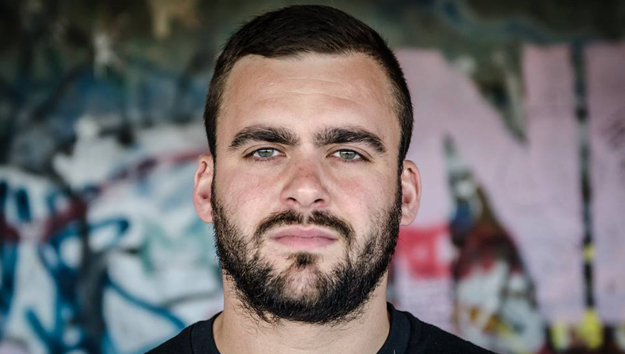 When you break your way into the music scene via a BBC Radio 1 Pete Tong premiere, you set the bar for yourself at a rather dizzying height. Well that was UK based producer Max Chapman back in 2011, fast forward four years and he's released records on labels such as Lost Records, played at clubs all over the globe and gathered some serious momentum with his own label Resonance Records. His latest release on the Kerri Chandler imprint MadTech Records is every bit as weighty as the track title would suggest.

"Resistance" gets under way in militant fashion with a deep yet clean bass line marching you towards a pack of hungry snarling synths. The tracks elements start to tower over you as the record intensifies and paints pictures of an Artificial Intelligence uprising.  Chilling strings and distorted frequency waves dare you to look over your shoulder, toying with you before dropping you back into the hypnotic, throbbing body of the record. It's a signature Max Chapman record from start to finish, dark, aggressive and extremely weighty. You'll be able to purchase this record along with the rest of the Catch Me If You Can LP from January 22nd (Beatport) & February 5th (general).