Sometimes there are artists who are so on the same wavelength, you can just assume that they work together frequently. Such was the case with Finnish DJ duo Super8 & Tab, who have been on the top of the trance game since when they began to make music in 2005, and the head of Armada Music and A State of Trance, Armin van Buuren. This week, the two have finally worked together on a release after years of parallel trajectories.

Super8 & Tab had a big 2014, releasing their artist album Unified. Since then, they've been cranking out singles and remixes to continue down that road, releasing much of their music on Above & Beyond's Anjunabeats. But this past Friday, the guys linked up with the Armind division of Armada Music, known for its big room trance releases. "Komorebi" might not necessarily fit that description entirely, but is a multidimensional trek through energetic melody and power. On the release:

"We are very excited to join Armada family. We have known Armin many years now, and we have always talked about releasing some of our music on his label. Now, we thought it's a good time and we could not be happier! I have already felt the productivity and inspiration in the studio. Some of the tracks are pushing the boundaries but still keeping that recognizable Super8 & Tab core sound in present. It's great to work with talented people on one of the world's biggest record labels. 2016 surely will be very exciting for us!"

Premiered last week on A State of Trance, you can stream the track via Soundcloud or purchase it via Beatport. 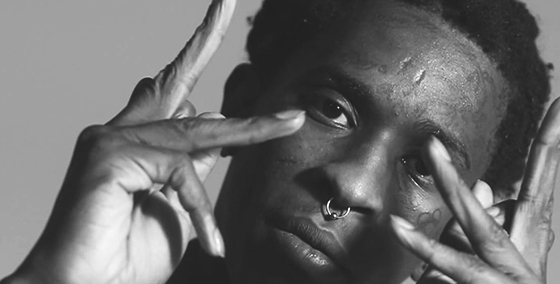 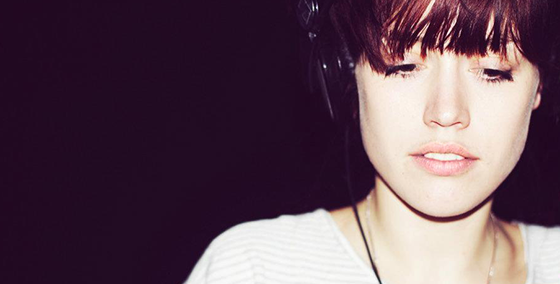