Rap is divisive nowadays. Friends can become enemies over which mixtape or album is better, whether old school sounding rap music trumps the today's trap sounds. One rapper who most definitely has raps fans divided is Young Thug, and it seems like it's not going to die down anytime soon. This week, Thugga was seen to exchange heated tweets with producer and supposed friend Metro Boomin, and it seemed that the pair had really had a disagreement, but, low and behold, a new track from the duo surfaced on Friday, and it's another banger, as expected.

"Hercules" see's the pair on top form once again, with some more club heat for DJ's to spin. With in-demand producer Metro Boomin on the boards, the beat is straight fire, with hard 808 kicks mixed with lights synth sounds giving a typically trap feel to the track. Young Thug steps through in true Thugga style, and the Young Money signee gives arguably his best effort in 2015 so far (although the majority of Slime Season 1 & 2 goes hard), with those signature adlibs and skippy flow pattern combining to great effect.

You can hit play on this brand new banger above, and you can even download the track for FREE. So with the beef apparently over, a new Thugga and Metro mixtape in the works maybe? When these two come together, they get INSTANTLY create club bangers so another project would benefit us all. Let us know what you think! 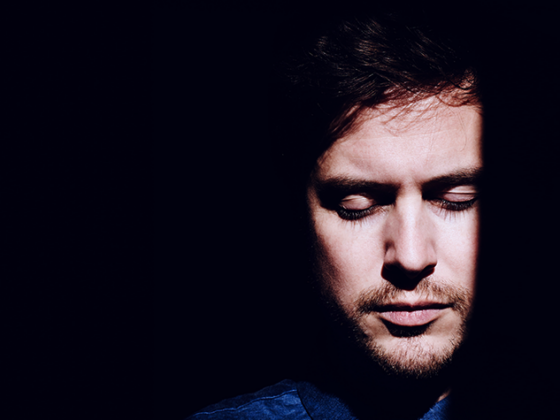 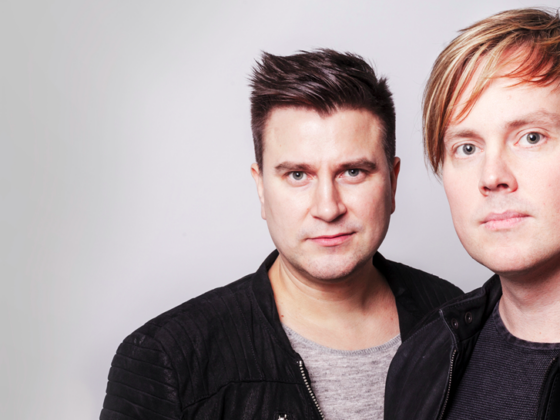