A day in the life: Jess Glynne embarks on her first US tour [Exclusive]

In early January 2014, we stumbled upon an unknown band, their featured vocalist and a track that within the first 30 seconds of listening, we could tell was going to be a global hit. That of course was "Rather Be," from UK group Clean Bandit. The band who is now known for featuring their talented friends on various vocals in their music welcomed another newcomer to be on that lead single, and her name was Jess Glynne. The track went on to have 40 million streams on Soundcloud, and Glynne continued on to make her own name as a solo artist, with tracks like "Real Love," and "Hold My Hand" appealing to a wide range of music fans. She even won a Grammy award along the way, all before another major career event: the release of her first album.

On September 11th of this year, the pop music world welcomed Jess Glynne into the ranks of accomplished artists with the release of her debut album, I Cry When I Laugh. It proved the UK songstress's staying power, with the release delivering infectious, emotional music and hitting number one on the UK albums chart. Jess's debut album is available now via Atlantic Records.

Earlier this fall, Glynne embarked on her first US tour to celebrate the release of I Cry When I Laugh. One of her first stops was the iconic New York City venue Bowery Ballroom where she played to a sold out crowd. While Glynne is still a newcomer into her superstardom, her voice and the music she's created can only take her to higher heights.

After marking the milestone of a new album and selling out shows, Jess Glynne has joined us to give us a look into the day of her show, including the preparation, warm up, show and aftermath. Check out the photo gallery and her words below. 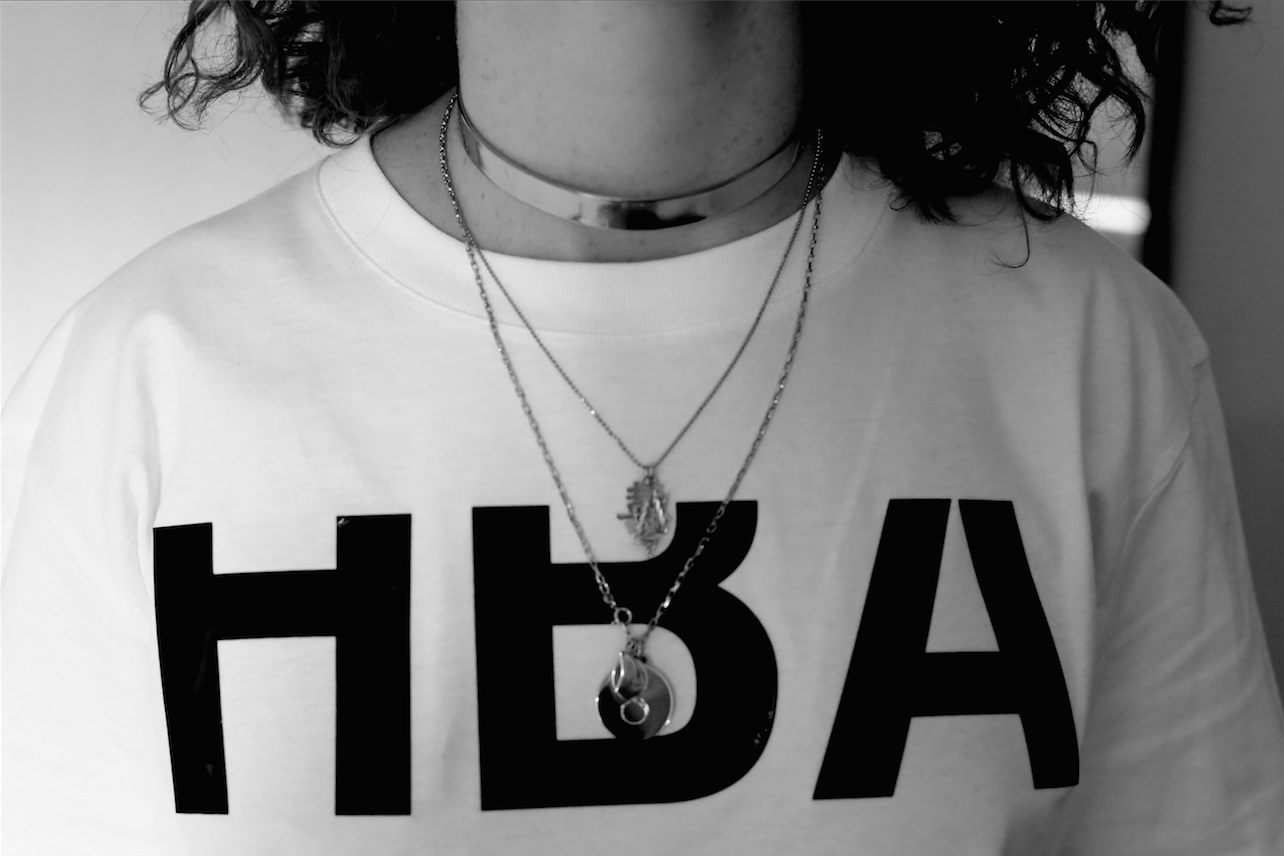 I never start the day without my chokers and my two necklaces - they are like additional body parts! 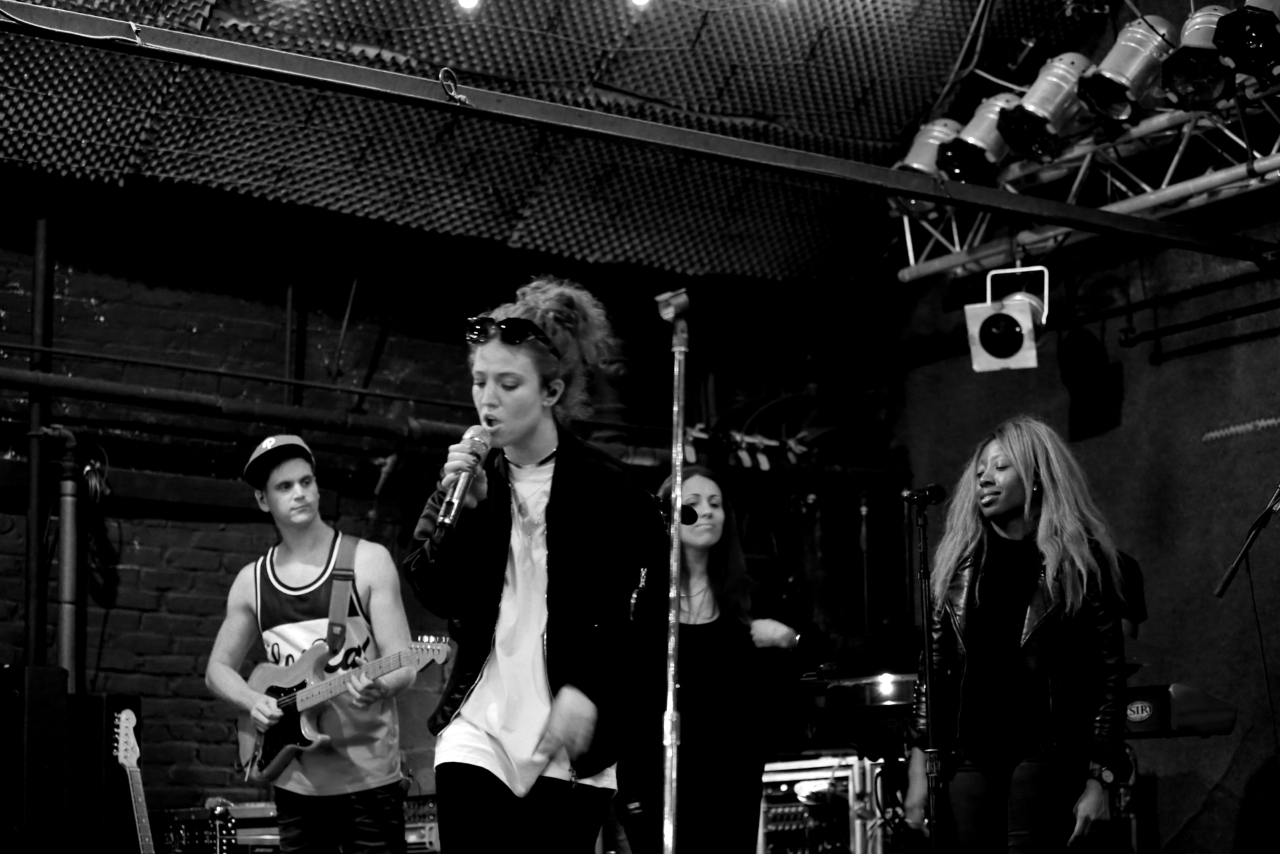 Sound-checking at The Bowery - I had to make sure everything was perfect for the show. 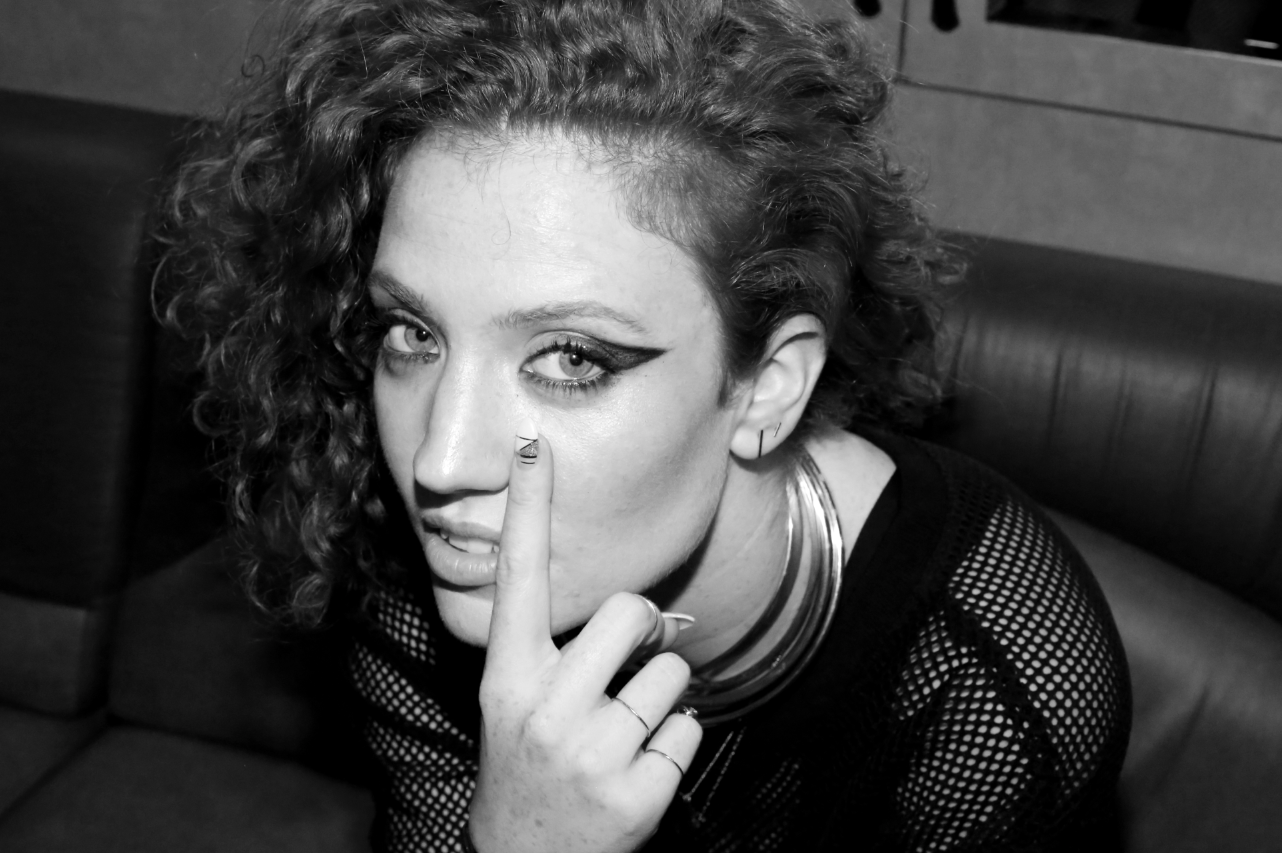 Getting ready backstage. Thank you for my excellent eye look Makky P!!! 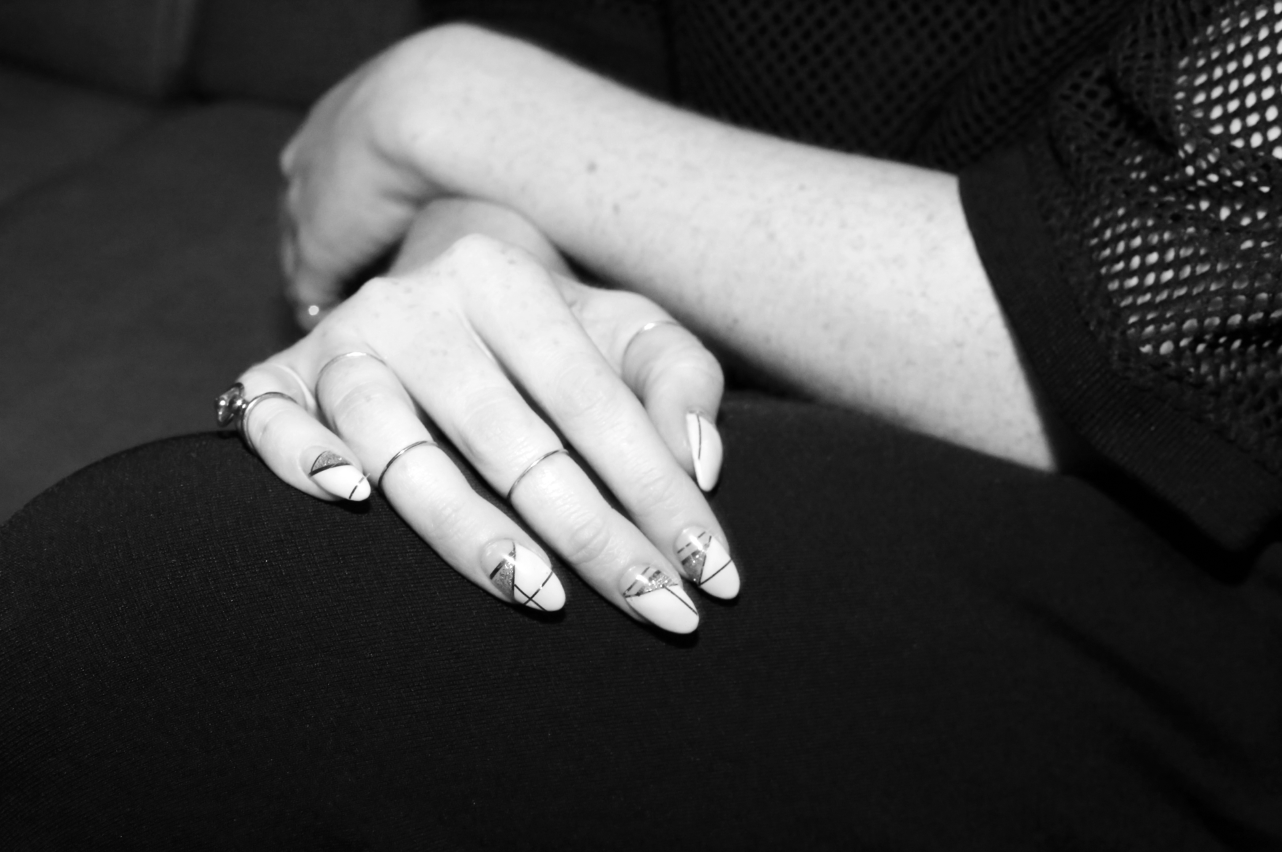 Got my nails did! Naomi Yasuda sorted me out! 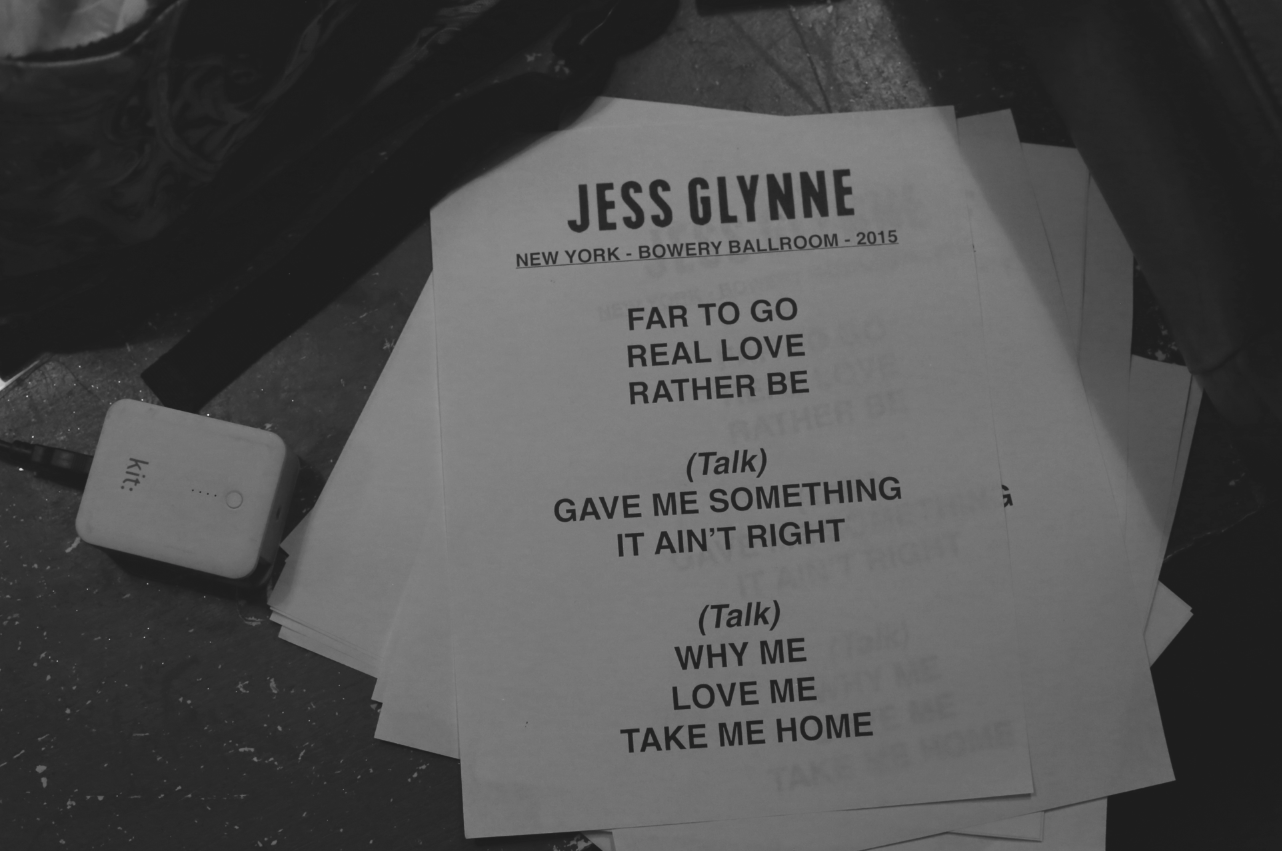 Set List Time - after changing a few things here and there, we have the final set list for the night. Excited! 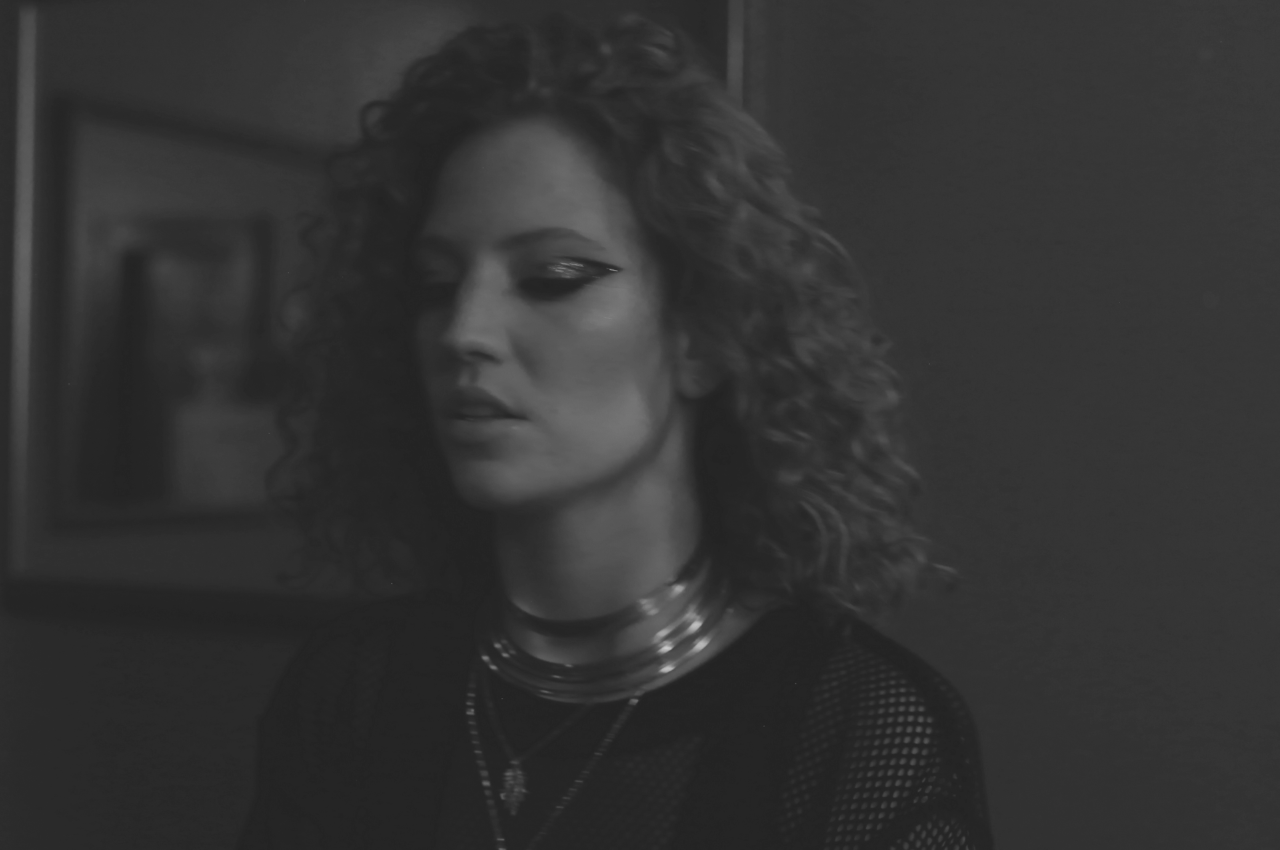 Warm ups are essential before any gig - I want to be able to give my best at my shows. 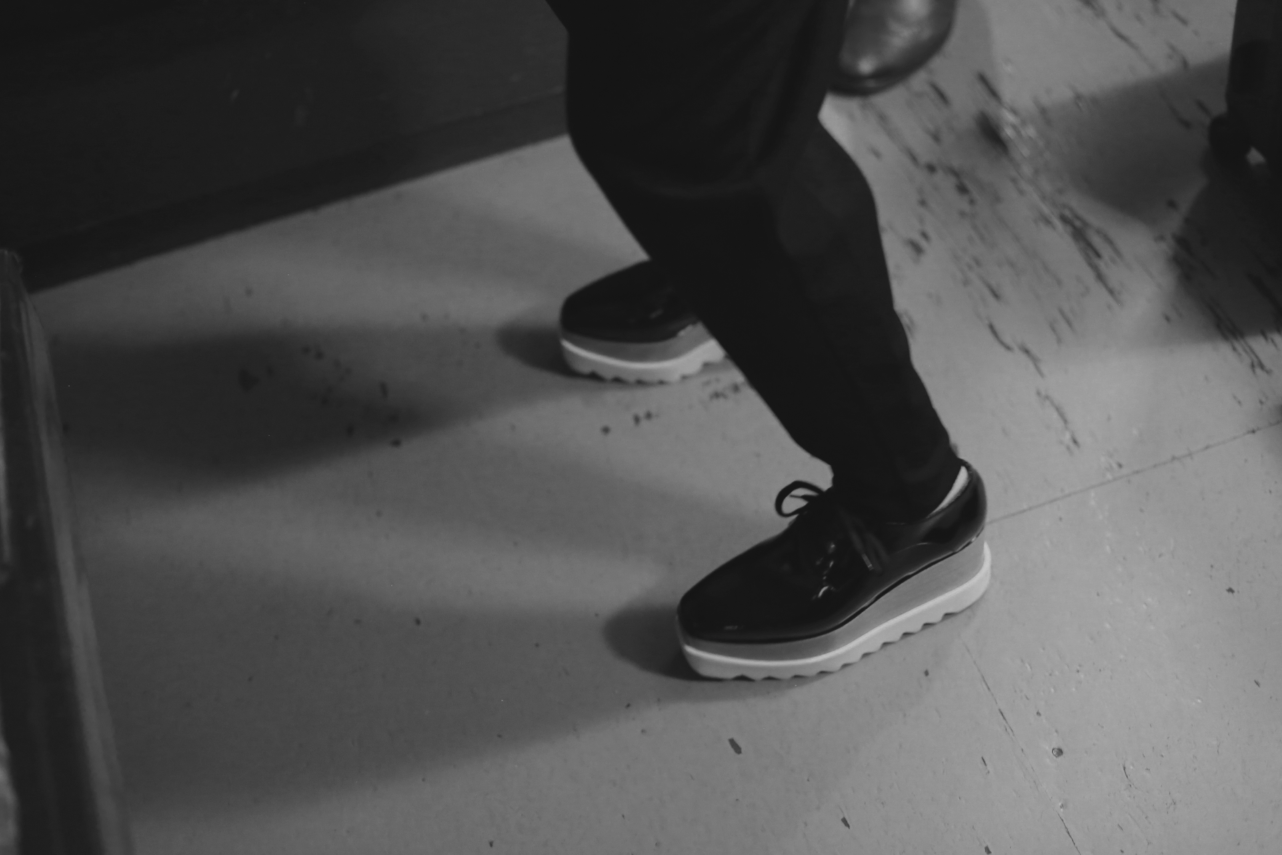 A final stretch before I walk on stage. 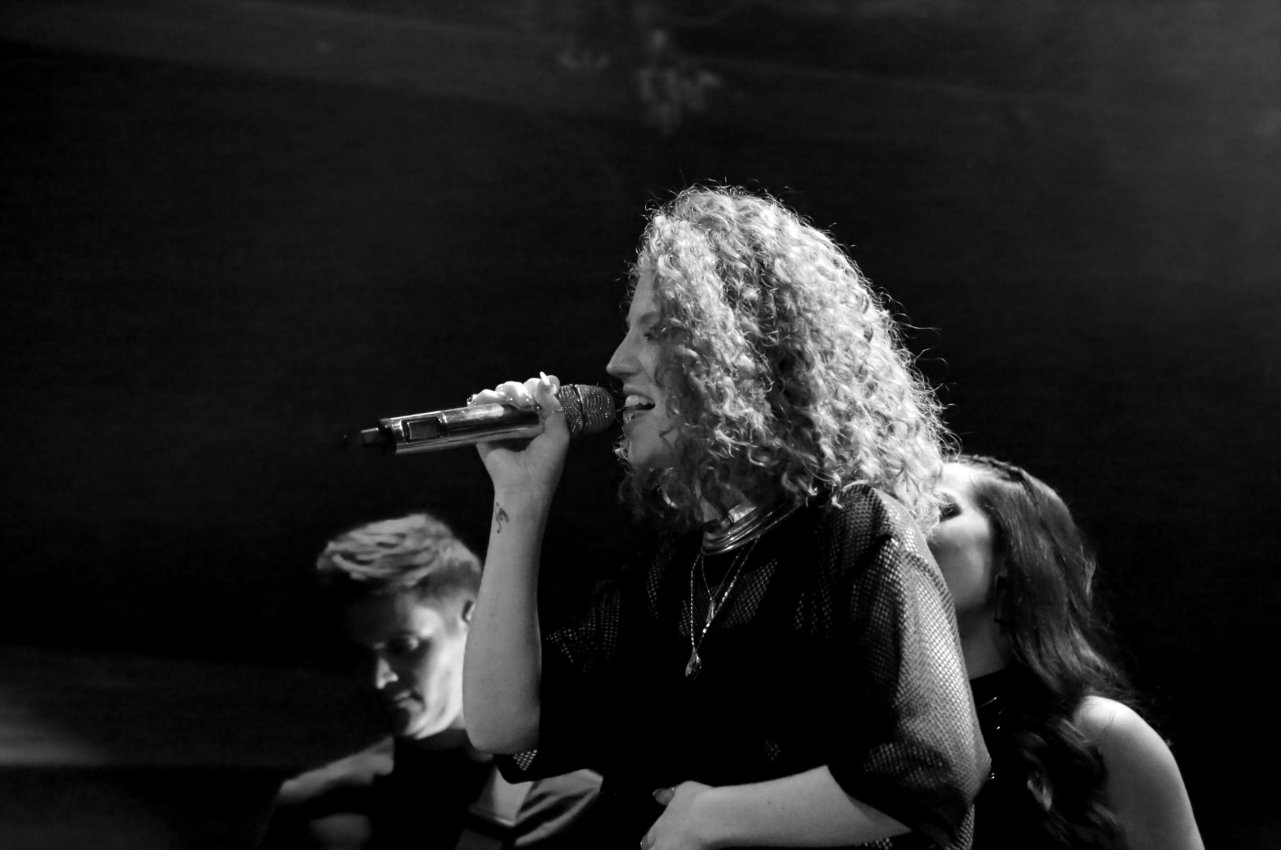 Singing my heart out The Bowery. That was such a dream for me! 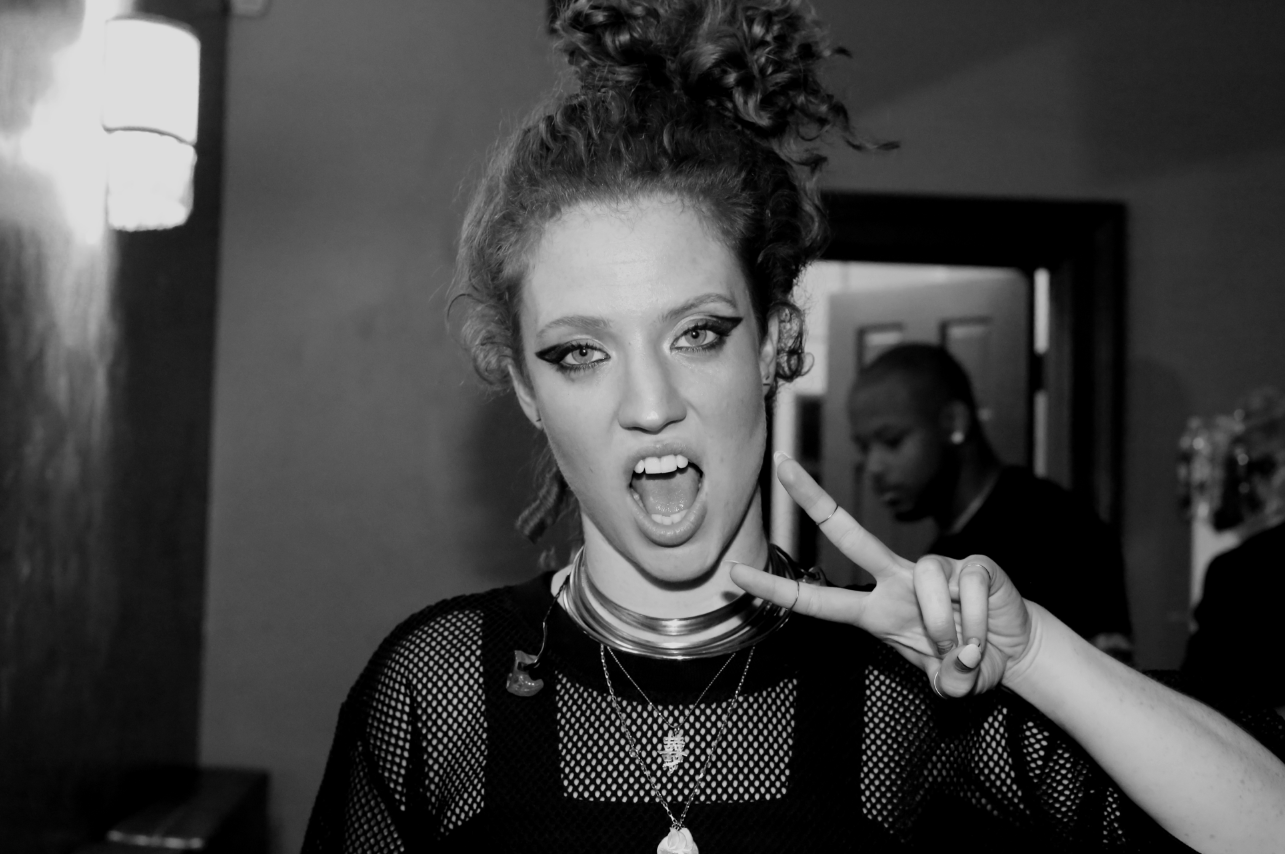 Fresh off the stage and feeling hype!!! The crowd were absolutely amazing and I really wanted to go back out and do it all again. 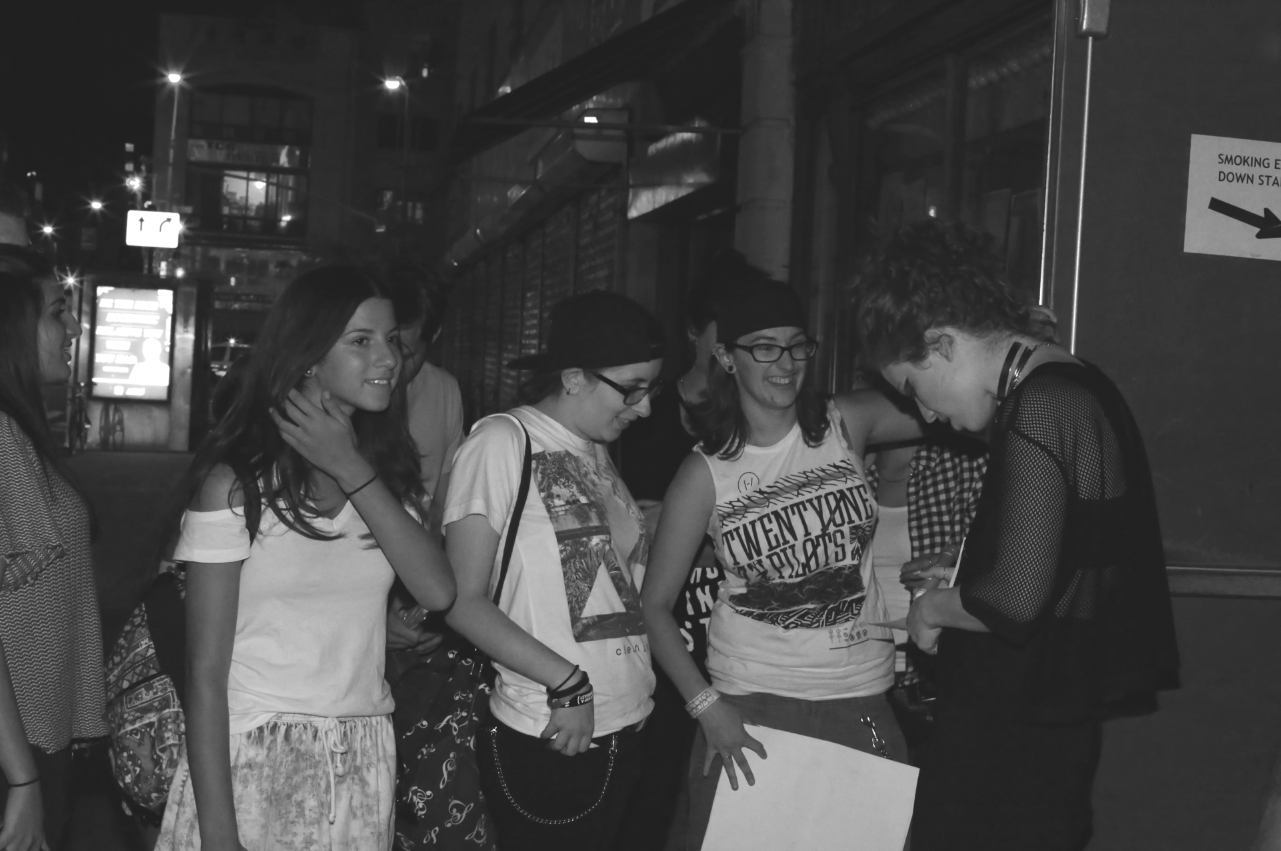 I’m so grateful to my fans for supporting my music and my journey, so whenever there is an opportunity to say thank you, I always will!