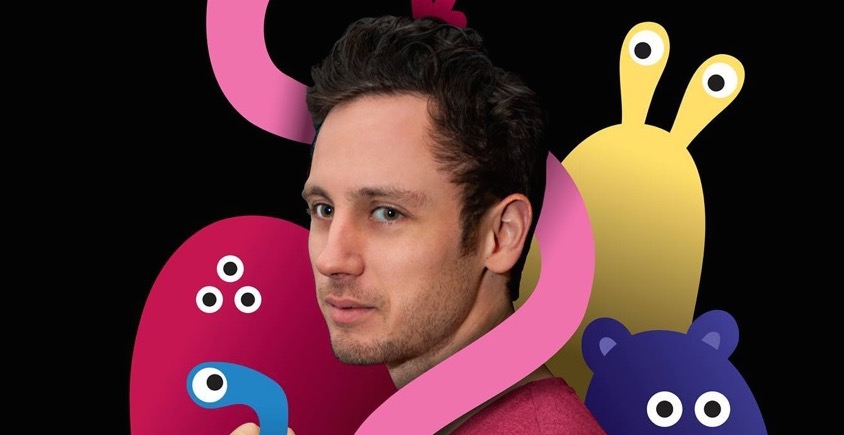 2015 is the year of the reemergence of Mason. Since the resurrection of his track “Exceeder” by a multitude of artists late in 2014, the name that dominated the UK dance and pop scene in the early 2000’s has returned to reclaim his spot in the forefront of the electronic and house music industry. To do that, he's released a slew of remixes, and has been on a streak of releasing his Nite Rite series: an installment that showcases a new, seasonally appropriate original from Mason himself, on each full moon's rise. His latest, Nite Rite 7, was released on his label Animal Language in September, leads us into fall. To celebrate the next upcoming full moon, Mason marks a double whammy with us: his top ten tracks to listen to on a full moon, as well as a mixtape. Check it out below.

9.  Underworld - Moon In The Water (Trim The Fat remix)