Spirit Animal, by way of Brooklyn, New York, have released their latest single "Regular World." The group was formed by Michael and Steve Cooper, who are originally from Washington DC. They have a love for funk and old-school rock n' roll, which inspires the way they write tunes. In "Regular World," Spirit Animal meditates on the way we live life as humans.

“This song is about walking that tightrope; about being able to want, want, want without having to need, need, need,” the band told Consequence of Sound. "Regular World" is a groovy track filled with catchy choruses, bridges, and solos, which are elements rarely heard in rock music produced my most bands today. Spirit Animals new EP, World War IV,  is out October 30 via Wind-Up Records. 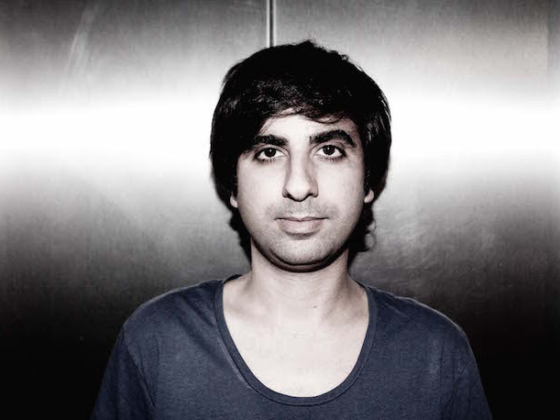 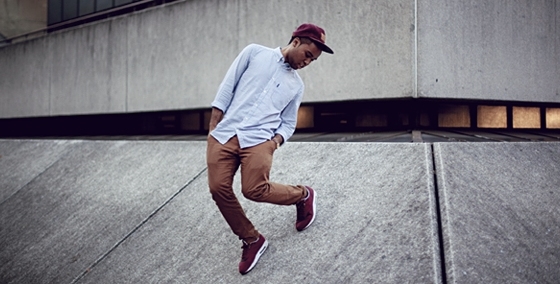