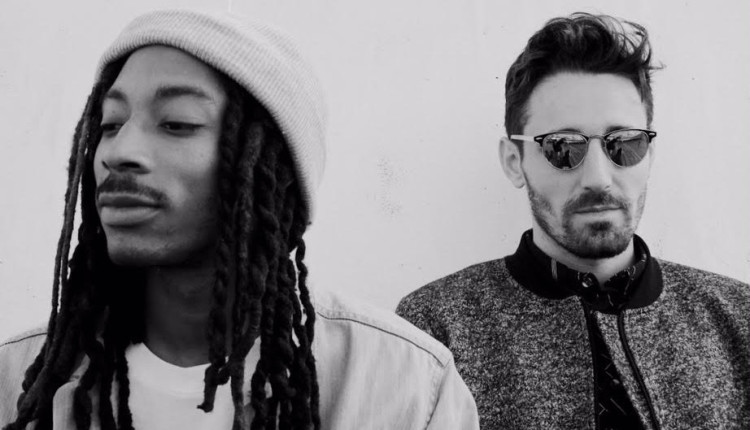 Young Futura only recently released their debut track "Gypsy Woman," the other day (or so it feels like), but considering I was hooked on the track, the music video being released so soon after the soundcloud release felt like a reward for being a good fan.

The duo consists of producer YMNO and rapper Beau Young Prince, and the duo absolutely bring it with"Gypsy Woman," but we've already covered how great the song is.  The visuals for the piece are equally fun. Bringing color, women (but still keeping it classy), themselves on the piano and vocals, and some seriously great video direction that doesn't take itself too seriously, but helps make us know that there is no messing going on.

This is one that's giving us some serious energy on this Monday. Check it out below.