Dance music fans might recognize the vocals behind London's Hurts from their work on Calvin Harris's 2014 hit "Under Control," but the guys behind the vocals are much more than that. Adam and Theo debuted their version of raw pop music with Happiness in 2010, and really hit their stride with the success of Exile in 2013, which went Gold and Platinum internationally. But it's now when they're gearing up for their third album release, entitled Surrender to be released October 9th.

The lead single, "Some Kind of Heaven," has already become a hit in viral standards and has reintroduced listeners to their craft. Today, we have a special first listen to one of the remixes of that single. Done by Claptone, one of deep house's most mysterious, yet most recognized identities, the track is morphed into a chilled out dance track with entrancing piano chords, hi hats and synth overlays that is just perfect. 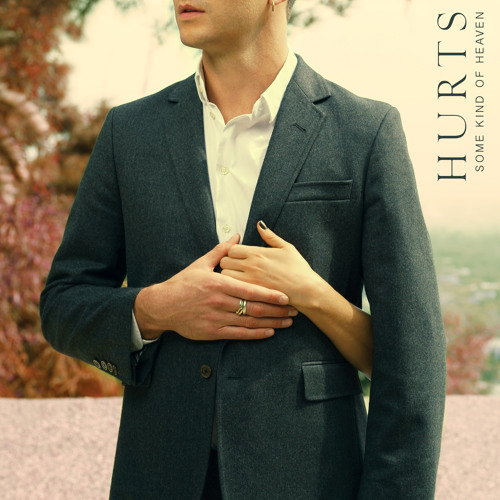