Hailing from Canada, Joshua Hyslop has been rising on the singer/songwriter scene since 2010. Having released a duo of EPs and a full length in that time, Joshua is now geared towards the release of his second album, In Deepest Blue due out on October 23rd via Nettwerk.

Since 2013 Joshua has performed in over 50 households where he not only put on a show, but also shared dinner and stayed the night, making for a traveling caravan of music, conversation and togetherness. While Joshua's marketing tactics may be a bit unorthodox, he may be on to something, as the journey had a major influence on his new album.

As the lead song off of In Deepest Blue, "Let It Go" acts as a catalyst for the whole album, quickly introducing listeners to Joshua's soothing style. While the song progresses, so does Joshua's drive thanks to his free-flowing lyrics. Acting as a cleanse from all that came before it, "Let It Go" provides an optimistic look at all that is ahead, justifying its place as In Deepest Blue's lead single.

Joshua has a few words of his own behind the song, "I wrote 'Let It Go' in Nashville with the talented Michael Logen. We were talking about life and how quickly time goes by, about being authentic and what it would look like to let go of our regrets. The song came pretty quickly after that. The new album has a strong undercurrent of hope so I am very excited to lead with "Let It Go" because I think it really echoes that sentiment." 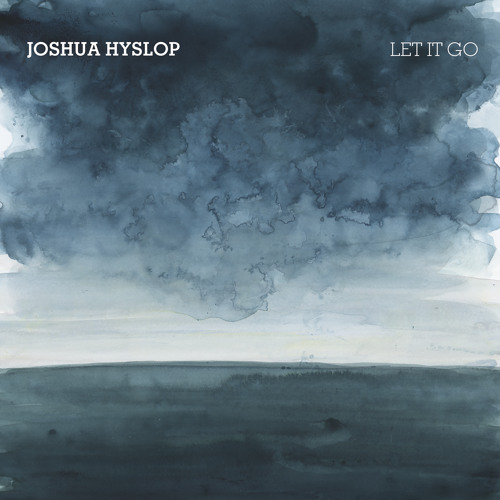