Total
0
Shares
0
0
Grammy-nominated artist Jax Jones really struck a chord with online listeners with his latest solo single. You might remember him from his collaboration with Duke Dumont on "I GOT U," but this time, his track "Yeah Yeah Yeah" has taken a chilled out pop house approach. Along with its soulful, vintage sounding vocal samples, it's approaching half a million plays on SoundCloud ahead of its release on Polydor Records on July 24th of this year.
Now entering to assist in making "Yeah Yeah Yeah" a true house record is one of Bristol's most revered house music production duos, GotSome. The guys are a real representation of the garage and bass movement out of the UK that has influenced so many producers around the world, and for this remix, have employed a totally out of the box style. The energy in their remix is subtle – until it isn't. With some simple sampling and additions, GotSome has shown their production prowess in creating an upbeat, world music-influenced house track. 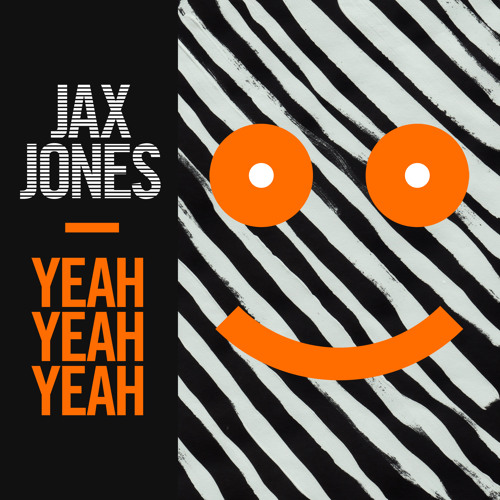 Pisetzky debuts 'Off The Map' on Hunter/Game's new label