Grum remixes Saint Raymond's "Come Back to You" [Premiere]

Nottingham's next generation of indie pop, Saint Raymond, had a huge introduction with his latest single. Upon Zane Lowe's announcement of his departure from BBC Radio 1, he chose the track "Come Back To You" as his last ever "Future Exclusive" track of the week. Debuting a month ago on Saint Raymond's own Soundcloud stream, the energetic track has since racked up over 100,000 plays, and today gets another special treatment from DJ and producer Grum. Grum's style of classically layered synths has landed him among some of the top progressive artists in our time, and his melodically-focused treatment to electronic elements has lended itself well to other vocal tracks. With no exception here, Grum has officially remixed "Come Back To You" in that same style, highlighting the original composition with his depth in production. 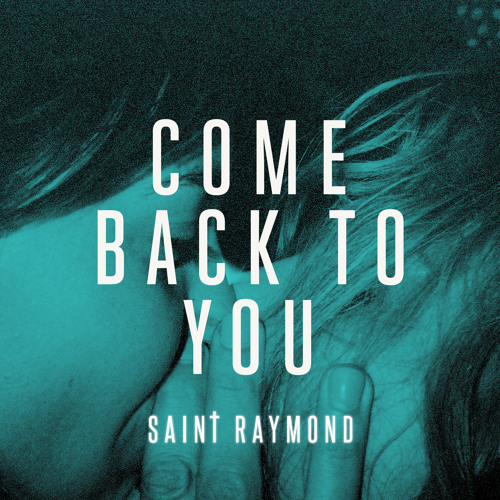 Saint Raymond
"Come Back To You" (Grum Remix)