Tensnake returns with "Keep On Talking"

It's hard to believe that it's only been a year since the release of Glow, Tensnake's first full-length artist album release and its hype and further critical acclaim. This week, the London-based, Germany-bred out of the box deep house producer has returned with a look into what we can expect from his next release. Slated to include two tracks, "Keep On Talking" and "The Walk," the buzz around the record already references the return of the sound of Tensnake's most adored single, "Coma Cat." The A-side of the record, "Keep On Talking," is available via his official SoundCloud page ahead of the EP's release on June 8th via his own imprint, True Romance. The track features a minimalistic execution of a retro deep track with as much soul and energy as emoted, detailing Tensnake's continued prowess as his craft. 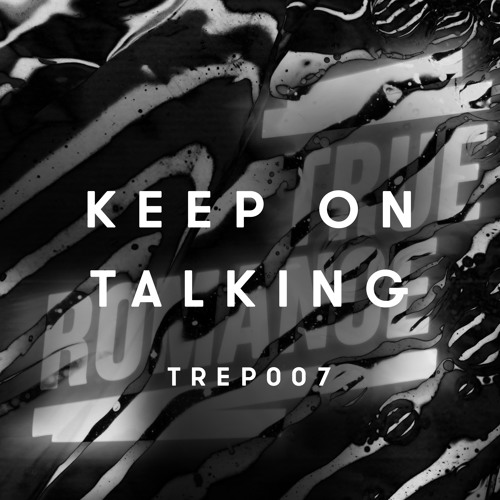