We've seen Josh Legg's career really transform over the years since he started making music as Goldroom in 2007. With his past few releases, he's impressed us while expanding his production and composition to expansive tracks like "Till Sunrise." Today he adds more of that similar work with a cover of Fleet Foxes's "Mykonos," a track that he declared his admiration for on his SoundCloud page earlier today.

It's one of the only times we've seen Legg contribute his own vocals to a song, with many of his past endeavors leaving him to production, and boy does he surprise (so much so we had to double check that it was him). If this is what the future of Goldroom looks like, fans of his past work will definitely be on board with his future. "Mykonos" is available for free download and there's even an accompanying music video proving once again, it's him. 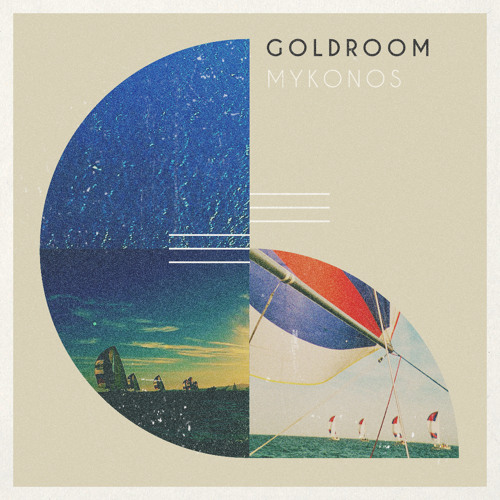