Flume has had a busy year. But while he's been touring and winning awards around the world, we've been waiting for the Australian artist to release more music to follow up his album and slew of wildly successful remixes.

Today our want for more Flume has ended, as he has not only announced worldwide tour dates, but also has released a new remix via his SoundCloud page. You might think, "Of course it's another Sam Smith remix," but his take on "Lay Me Down" is anything but a standard attempt to resurrect the vocalist of the moment's track: it's been made distinctly his own. With eery rocked out emotion mixed with a soulful hip hop worthy beat, "Lay Me Down" has been transformed into something we look forward to hearing at one of his many upcoming tour dates. Hear the track and see details on the tour below. 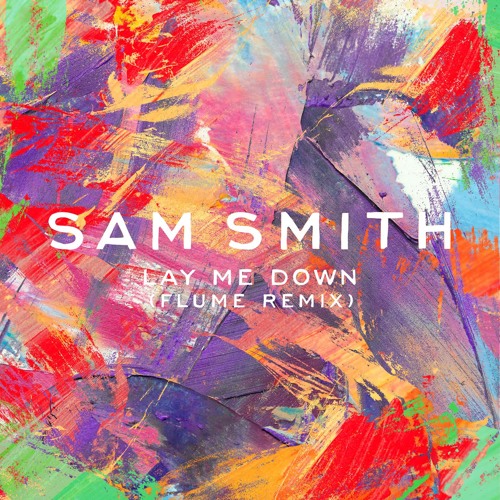