Edgy and easy going, Sydney-based DJ, singer and producer Elizabeth Rose's new song ,"Another Earth" is another step into the niche direction that Rose is really beginning to make her own. As the first track to be released off of Rose's forthcoming debut album, "Another Earth" further establishes a sound that was explored on her successful 2014 self-titled EP.

Co-produced by Brooklyn's Chrome Sparks, it is clear why "Another Earth" features airy background textures that reminisce Sparks' forward-minded music. As a whole, both Rose's vocals, through seamlessly mixing RnB and pop, as well as the soundscape glide along at a steady pace to make up a well-rooted song.

Keep an ear out, as Elizabeth Rose may just be the next big thing to come out of Sydney. 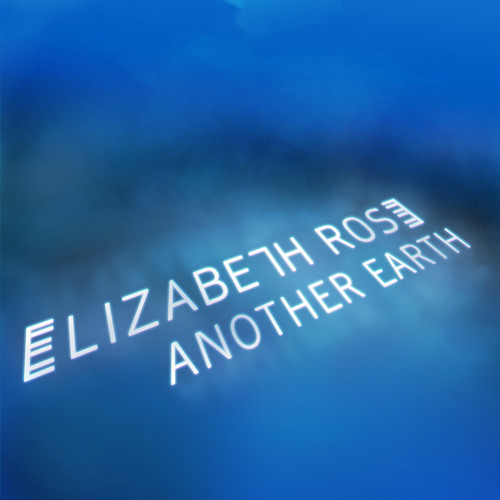 ShaqIsDope keeps it old school on new track "Off The Ground"