Based out of Austin, Saints Of Valory have come together from roots all over the world to form their distinctive indie pop sound. Having released an EP in both 2013 and 2014, Saints Of Valory have since shifted their focus to the new year, preparing for a debut full-length due out soon via F-Stop/Atlantic Records as well as releasing their brand new song "Fighting".

Guided by manipulated vocals, "Fighting" features an eccentric soundscape, where at its core guides the song along with ease. The new song displays a clear evolution for Saints Of Valory's sound. While their past music could be considered a bit more by the book, "Fighting" is edgy and coming of age, showcasing that Saints Of Valory are anything but tied to a specific style.

Gavin Jasper, the bands lead vocalist and bass player had this to say, "We're real excited about this one. This song is all about the hustle, and it embodies where we're currently at as a band on the run. It was written and recorded in New York City which made it easy to capture more of an urban vibe and to write honest lyrics about the everyday struggle we know most people can relate too."

If given the opportunity be sure to catch Saints Of Valory on their headlining tour, dates here. 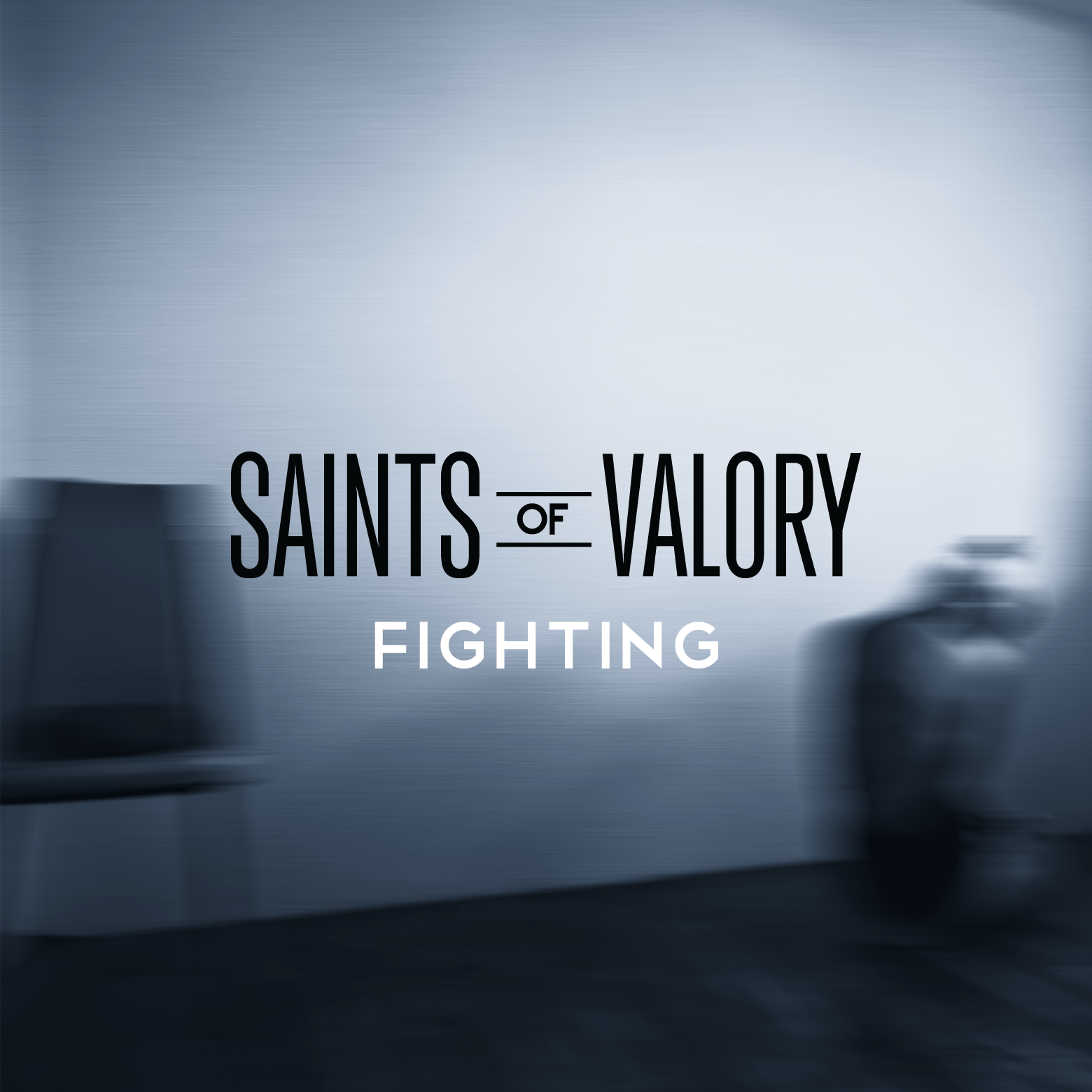