Earlier this year, UK-born and bred vocalist Indiana proved herself to be among the ranks of the new order of pop songstress with the release of her album No Romeo. One of the singles from the album entitled "Only The Lonely" attracted thousands of good looks online, as well as attracting remixes from famed producers like Fred Falke. And today through the help of Ultra Records, Norwegian producer Fehrplay joins the ranks of those working with Indiana's beautiful voice. His remix of "Only The Lonely" takes Fehrplay's classic progressive approach to production, layering synths to build a rolling and robust atmosphere. The difference here, though, is his approach to melody: the creative steps he's taken here that usually sound melancholy are somehow a bit euphoric and ethereal in their delivery along with Indiana's voice. Check out the remix for yourself below and look out for its release on February 23rd. 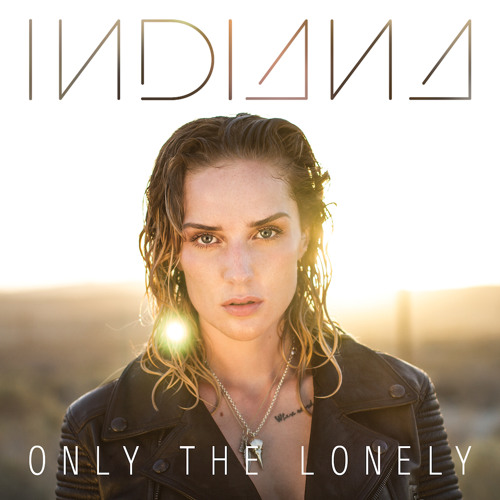