Brooklyn synth-pop duo Great Good Fine Ok are back after the successful release of their debut Body Diamond EP last year. Known for their glimmering synth melodies and RnB-based smooth vocals, their songs "You're The One For Me" and "Not Going Home" still resonate with their unique touch. With the new year comes more music with their 2M2H EP expected out next month, the release of the title track last week found the band in similar style to their previous material, refining their hook-filled direction.

This week, in four-on-the-floor house fashion, New York native Penguin Prison transforms "Too Much To Handle" into a dark, sensual mix. Supported by a chunky bassline and repeating synths, the Penguin Prison remix focuses on the vocals for its energy allowing them space to truly flourish.

Expect Great Good Fine Ok to continue on their momentum-heavy ride on next months release of their 2M2H EP. There's another dose of the single by mysterious producer shook, that's streaming now as well. 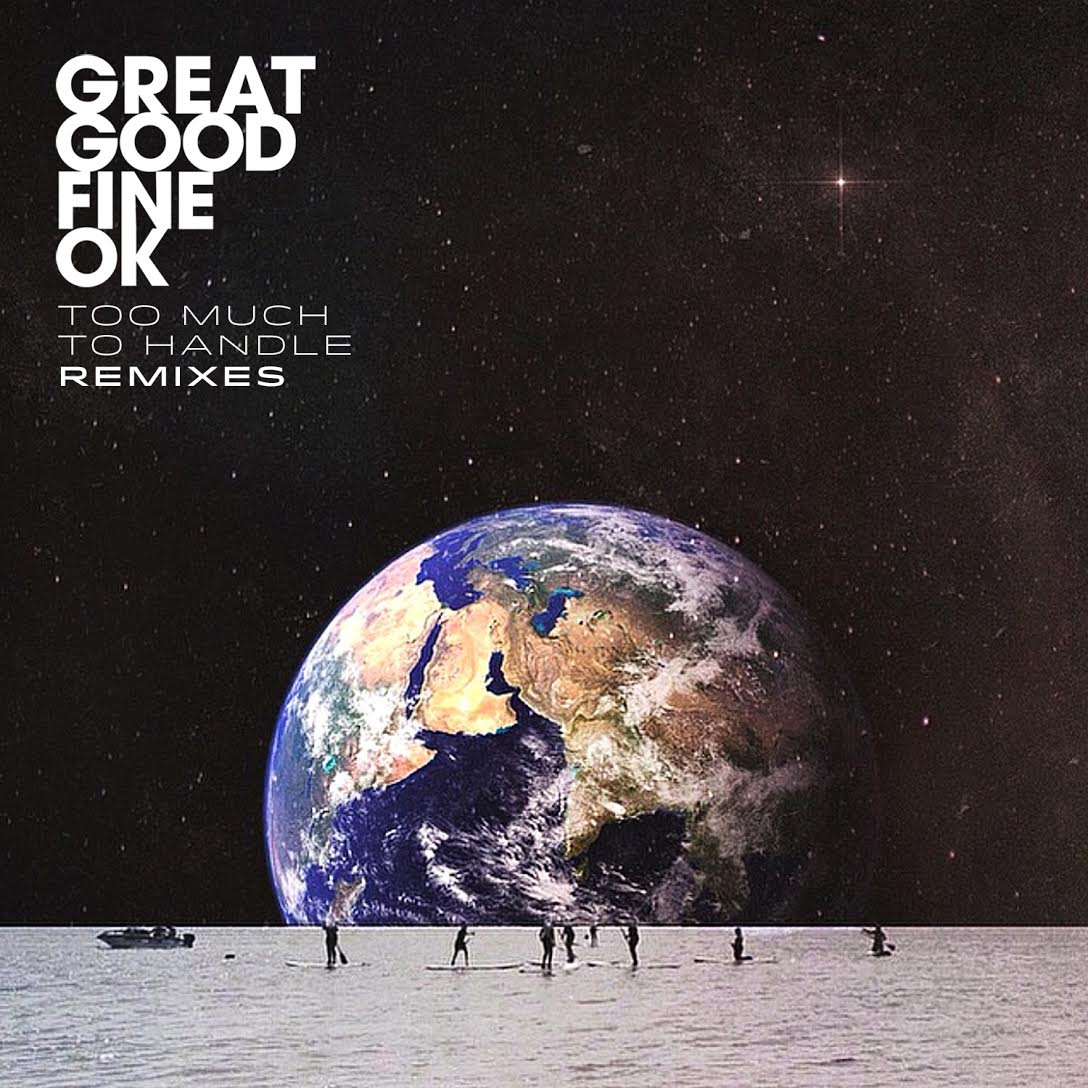